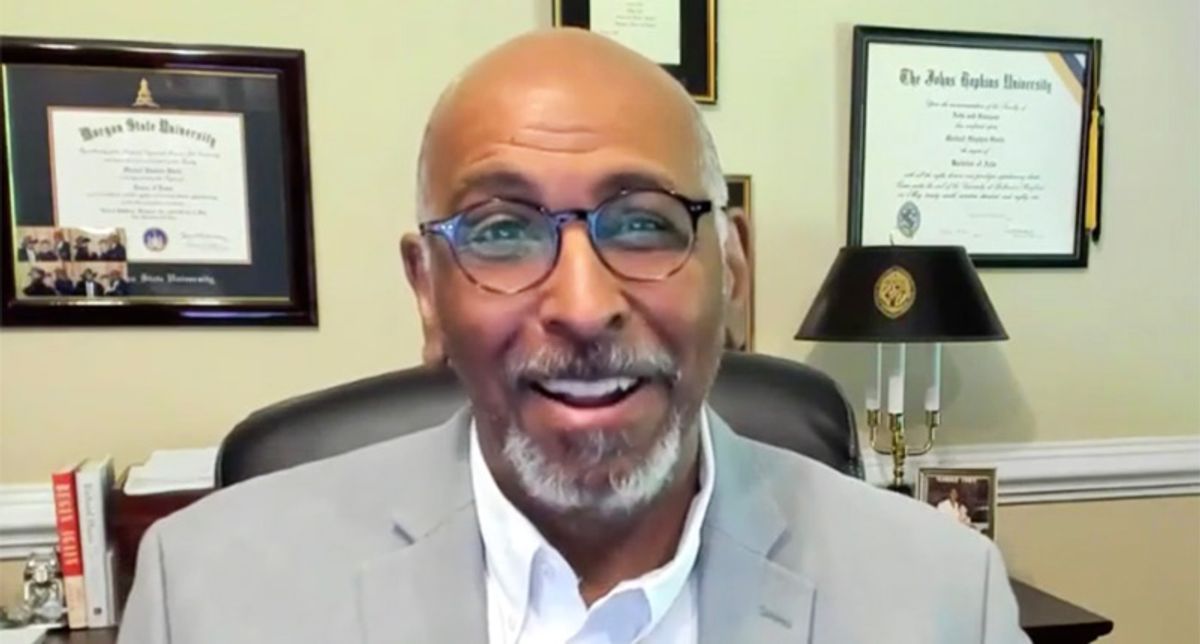 At the same time, if Manchin wants to uphold the filibuster and pledge to stop legislation then he can explain the vote to his voters.

Steele also discussed the pledge from former President Donald Trump to start his own party.

"Please do," Steele said. "Feel right at home doing it, my friend, don't take your time, we'll help you do it as quickly as possible.. We'll pay your way."

New York Times reporter Maggie Haberman said Sunday that Trump has backed off of the idea, but given the whims of the former leader, that is likely to change depending on who he talks to.

Senate Democrats are getting punked www.youtube.com