'We are coming to kill you': Romney’s wife begged him to skip Jan. 6 vote due to threat of pro-Trump violence 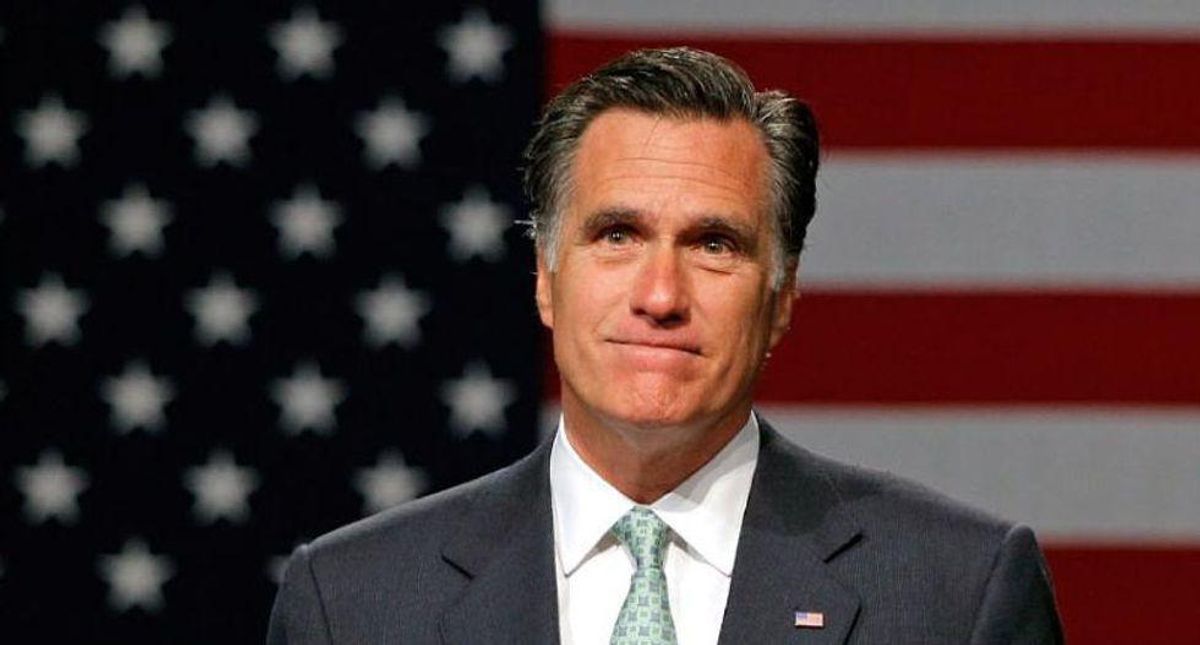 Mitt Romney's wife asked him not to return to Washington, D.C., for a Jan. 6 vote on certifying presidential election results, after the Utah Republican was warned about potential violence from supporters of former president Donald Trump.

"We are coming to kill you. Just wait a few days," read one message that appeared to be aimed at members of Congress, including Romney, who did not plan to contest President Joe Biden's victory, according to a Tuesday report from the Salt Lake Tribune, based on "I Alone Can Fix It," the new book by Washington Post reporters Carol Leonnig and Philip Rucker.

The threat was relayed to Romney by Maine Indepedent Sen. Angus King, who received the information from a "senior Defense Department contact" who turned out to be Gen. Mark Milley, the chairman of the Joint Chiefs of Staff. King reportedly was concerned that Romney in particular would be a target of the threats.

When she got wind of the threats, Ann Romney asked her husband not to return to Washington, but he did so anyway, with his aides arranging for additional security at the Capitol.

"What gave me a sense that there could be trouble in Washington was that the president had called for people to come to 'stop the steal,'" Romney told Leonnig and Rucker in an interview. "There would be normal people across the broad spectrum, but there would also be extremists, [and] there could well be violence."

A video played during Trump's impeachment trial showed Capitol police officer Eugene Goodman directing Romney to safety as he fled the Senate chamber during the insurrection. Watch it below.