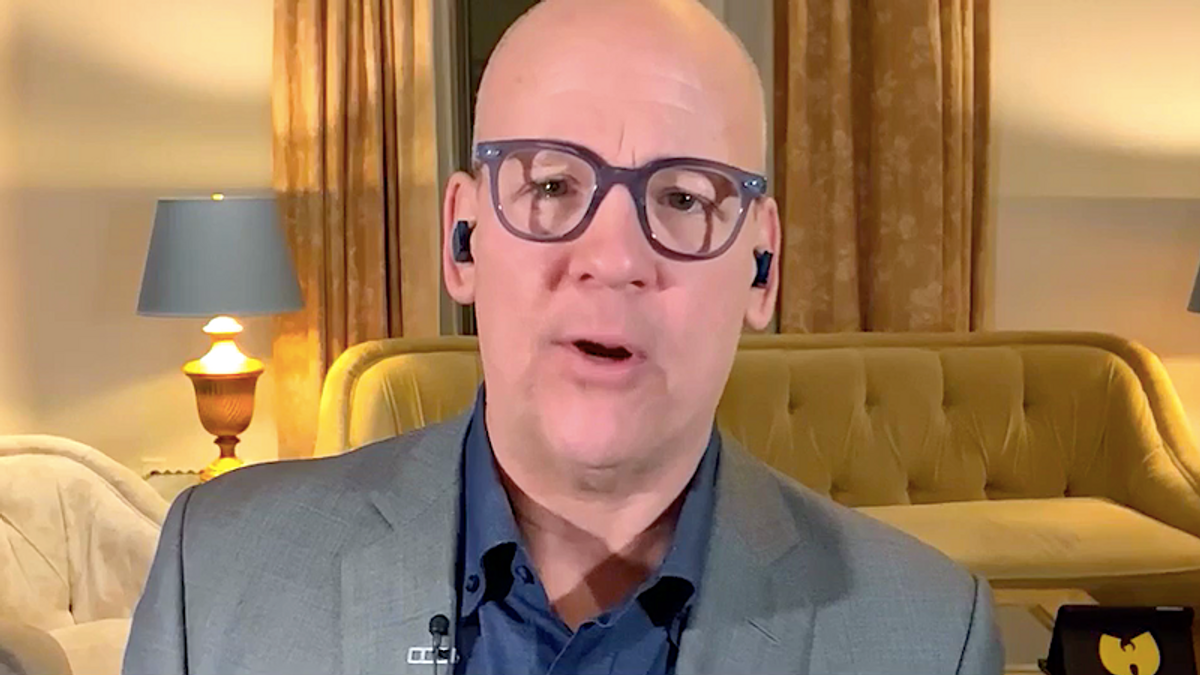 MSNBC's John Heilemann blasted the "moral bankruptcy" of a Republican Party that would acquit former president Donald Trump of inciting a U.S. Capitol insurrection that nearly got them killed.

The president's supporters burst into the Capitol on Jan. 6 in an attempt to overturn Trump's election loss, and House impeachment showed video evidence of the violence that left five dead that day -- but Republican senators largely refused to look.

"Republican senators sat there yesterday, and while that video played stared at their shoes and looked at their phones and passed notes to each other and tried to avert their eyes from the plain truth of what they were watching," Heilemann said.

House impeachment managers appealed to conservative legal doctrine to make their case, while the "Morning Joe" contributor said Trump's lawyers barely made an argument at all.

"The starkest difference between the presentations was on display, the Democratic managers exhibited not just a mastery of the Constitution but of the Constitution's plain text," Heilemann said, "they made an argument designed to appeal to what Republicans have always believed, that original intent, what the framers and the founders wanted, what was in the text of the Constitution, was what should govern Constitution interpretation. That's the argument. It's happened for the last 100 years. Liberals say the constitution is living document, you have to extract principles from it -- you can't just look at the text. Conservatives say you have to look at the text, only the text -- that's all that matters."

"The Democratic House managers said let's look at the text and went through methodically and showed that this proceeding was constitutional and on the other side the two lawyers representing Donald Trump never, ever even addressed the issue in any meaningful way," he continued. "They had one meandering presentation that never got to anything constitutional and you had a second presentation that was more fiery but almost entirely political and didn't address the constitutional issues in any really meaningful substantive way, and those Republican senators, not only did what you just said, exhibited the moral zombie quality come to dominate the Republican Party, it's still alive, the party, [but] it's dead intellectually, dead morally, not only did they turn away from all the things you said they turned away from and the plain facts, the culpability of the president, they also turned away from a generation upon generation of conservative, judicial ideology."

"The party believes nothing anymore," Heilemann added. "If they voted the way they voted yesterday on this constitutional question. It's just a devastating indictment of where the party is intellectually, ideologically and morally."