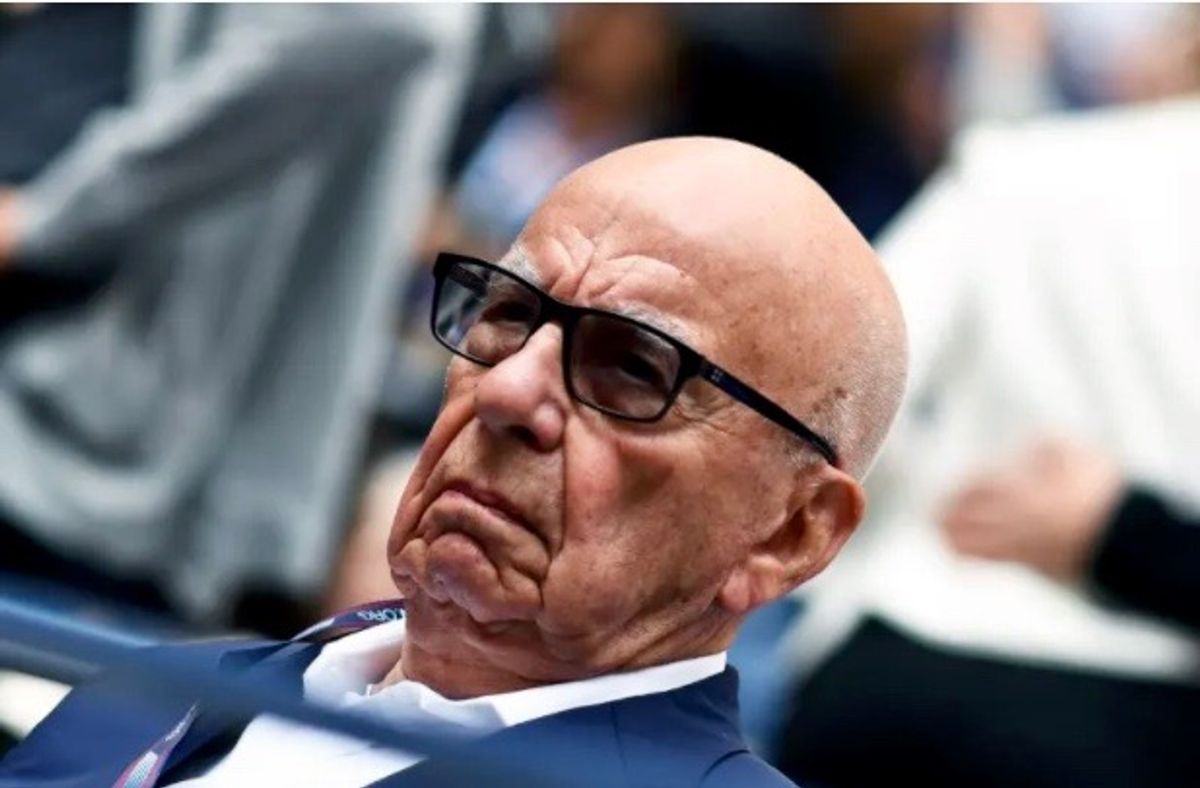 "I mean, Rupert got involved with the shuffling of the lineup, so that's never a good sign for someone in charge," one current Fox staffer told The Daily Beast. "What is the point of having a manager running your business if you have to run the business yourself?"

Ratings have drooped since the November election, despite one dramatic event after another, and Scott was already mistrusted by staffers who say she hasn't been held accountable for helping to enable late founder Roger Ailes' sexual misconduct.

Scott has told more than one Fox executive that she doesn't care if she's fired because she's "got enough money now to never work again," according to one source who has spoken to her, although a Fox News spokesperson strongly denied that claim.

"Your premise is wrong. It is wishful thinking by our competitors," the spokesperson said.

Insiders told The Daily Beast that David Rhodes, a former Fox News president and the libertarian brother of former Obama national security aide Ben Rhodes, could be tapped to replace Scott, who the Murdochs always considered a "temporary solution."

Wallace, the current network president, has been under fire since the Fox News decision desk correctly projected Joe Biden as the winner in Arizona -- which angered Trump and helped drive some viewers over to Newsmax.

The rival network has beaten Fox News in some head-to-head matchups since November, and CNN and MSNBC finished in the top two spots in daytime ratings for the first time since 2000.

"They are reaping the whirlwind of having gotten their audience hooked on the heroin of outrage because as soon as someone comes along and is more outrageous those addicts will move over there," said Jon Klein, former president of CNN/US and current chairman of TAPP Media. "They don't care where they get their fix from, so whoever ends up running Fox News is going to have to wrestle with that conundrum."