REVEALED: Here's where Trump got the idea that he'll be 'reinstated' as president this summer 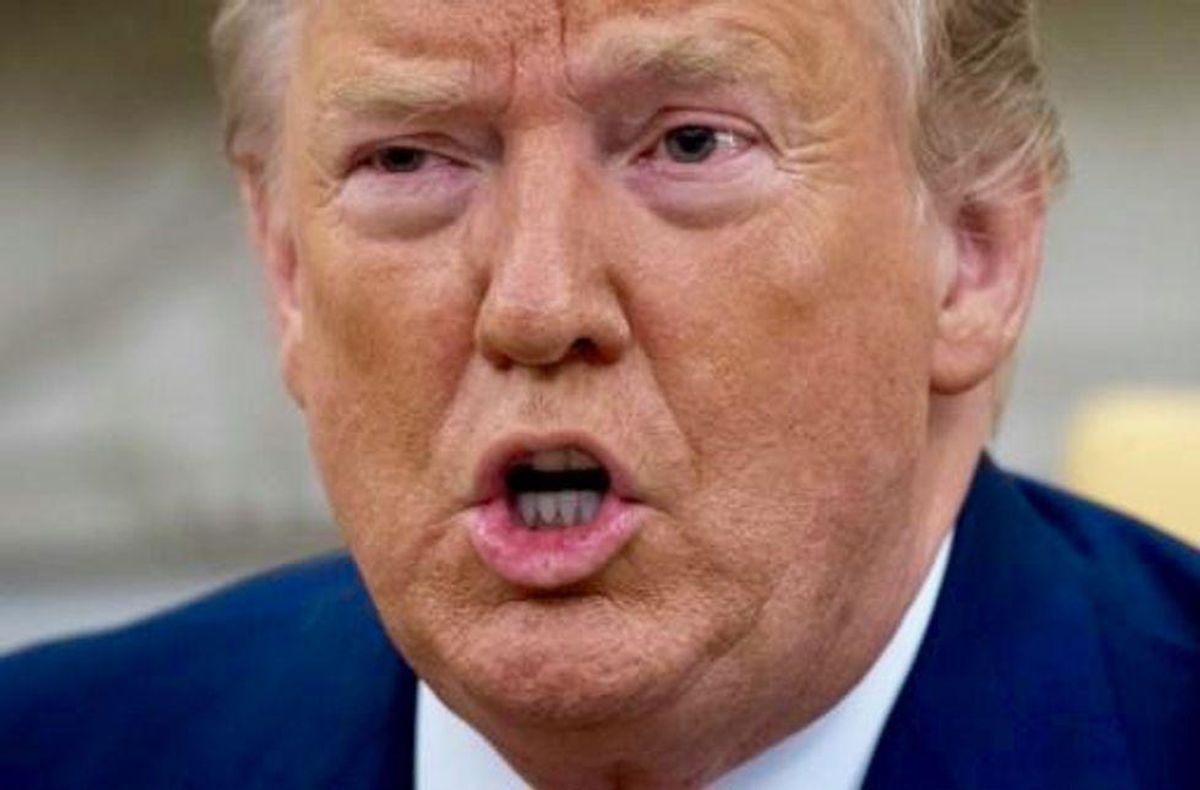 Donald Trump has reportedly been telling people that he'll somehow be reinstated as president in August, and MyPillow CEO Mike Lindell is taking credit for that notion.

The Trump-loving businessman claims he's been filling the twice-impeached one-term president with ideas about returning to the White House through means that aren't laid down in the U.S. Constitution, although it's not clear what justification Lindell has offered for that scenario, reported The Daily Beast.

"If Trump is saying August," Lindell told the website, "that is probably because he heard me say it publicly."

Two sources close to Trump told The Beast the ex-president has been increasingly asking confidants about possibly returning to the White House by the end of summer, claiming that "highly respected" people have been saying that's possible.

Both sources said they decided not to tell Trump they don't believe that's possible, and even Lindell seems more hopeful than confident.

"The month of August, for this, is subjective," Lindell said. "It is my hope that Donald Trump is reinstated, after all the proof comes out, by the end of August, but I don't know if it'll be that month, specifically. I started saying August…about four weeks ago. That was my estimation. I spoke about it with my lawyers who said that they should have something ready for us to bring before the U.S. Supreme Court by July. So, in my mind, I hope that means that we could have Donald Trump back in the White House by August. That's how I landed on August, and I'm hopeful that that is correct."