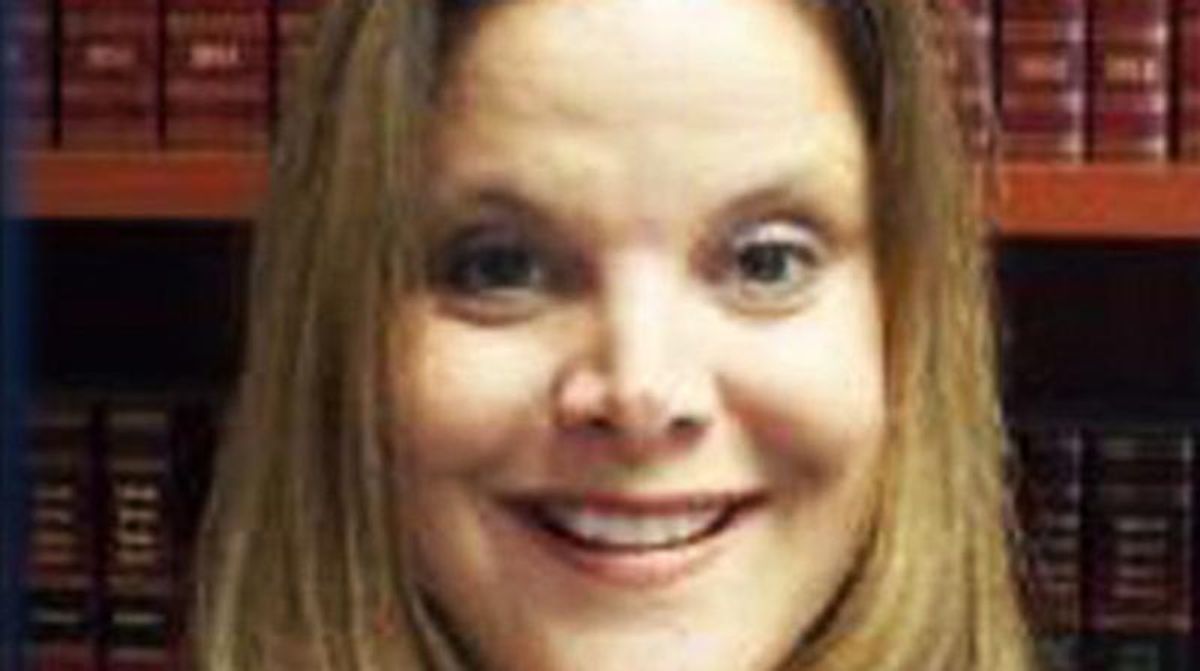 According to The Denver Post, Arapahoe County District Court Judge Natalie Chase is stepping down from her position following censure by the Colorado Supreme Court for repeated use of a racial slur.

"Chase in late January or early February of 2020 drove two lower-level court employees to a training in Pueblo," said the report. "During the drive, Chase asked one of the other employees, who is Black, why Black people can use the N-word and white people cannot along with other questions about the slur, according to the Supreme Court's order. Chase, who is white, used the full word several times during the conversation and made the employee, who was trapped in the car and couldn't leave, feel uncomfortable, hurt and angry."

The report also noted that Chase belittled the Black Lives Matter movement from the bench to a court employee during the George Floyd protests, and said she would boycott the Super Bowl over players taking a knee while wearing her robes, called another judge a "derogatory term" while speaking to court employees, and "directed her law clerk to edit personal emails for her and to research a personal legal matter not connected to her work."

In her resignation, Chase apologized for the misconduct, saying that she never intended "racial animus."

Watch a report on the incident below: