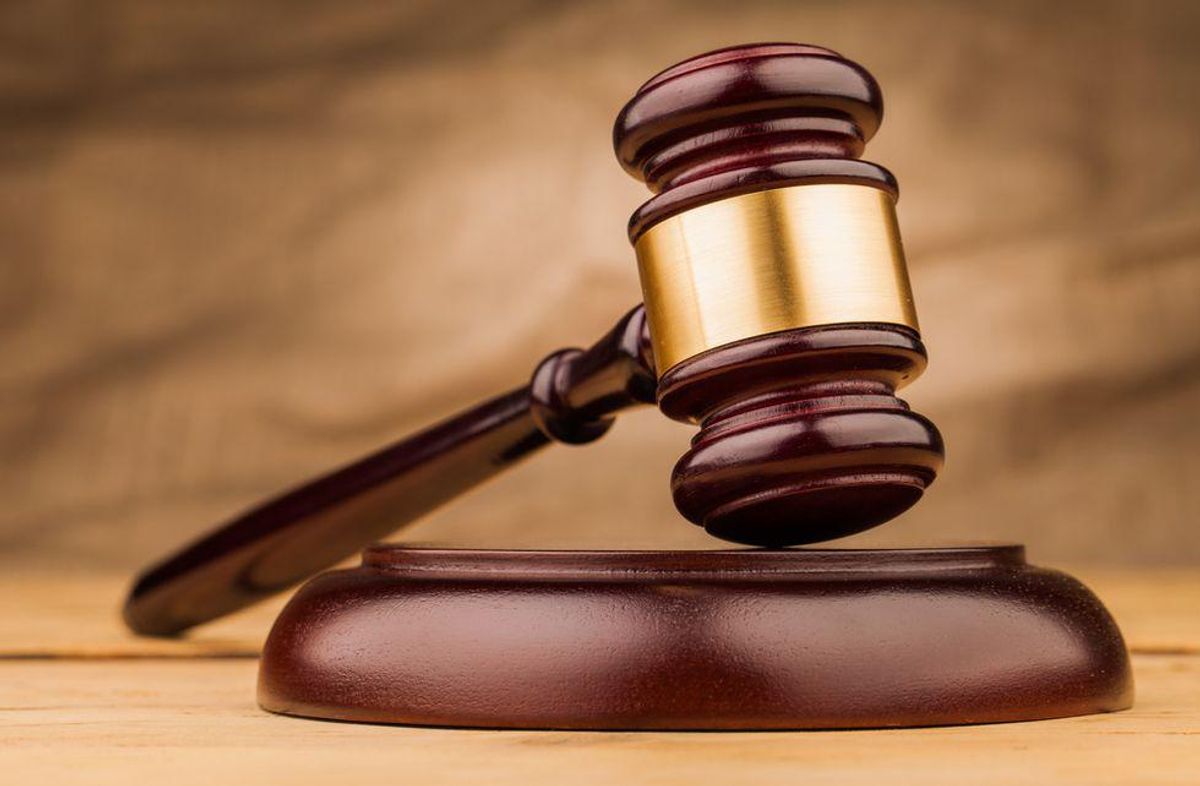 An extremist group that includes former U.S. Marines were hit with a third superseding indictment, the Department of Justice announced on Friday.

"Today, Paul James Kryscuk, 35, Liam Collins, 21, Jordan Duncan, 26, and Joseph Maurino, 22, were charged via a third superseding indictment obtained in the Eastern District of North Carolina. Collins and Duncan are former Marines assigned previously to Camp Lejeune in Jacksonville, North Carolina. The defendants are charged with conspiracy to damage the property of an energy facility in the United States," prosecutors announced.

Members of the group were previously charged for a gun-running scheme to create a "modern day SS."

"The defendants have also been charged, in previous indictments, with conspiring to manufacture, transport, and sell hard to obtain firearms and firearm parts in a manner that would hide these purchases from the federal government," prosecutors explained. "The previous indictments allege that Collins and Kryscuk were members of and made multiple posts on the 'Iron March' forum, a gathering point for young neo-Nazis to organize and recruit for extremist organizations, until the forum was closed in late 2017. Collins and Kryscuk met through the forum and expanded their group using an encrypted messaging application as an alternate means of communication outside of the forum. Collins and Kryscuk recruited additional members, including Duncan, Hermanson, and Maurino, and conducted training, including a live-fire training in the desert near Boise."