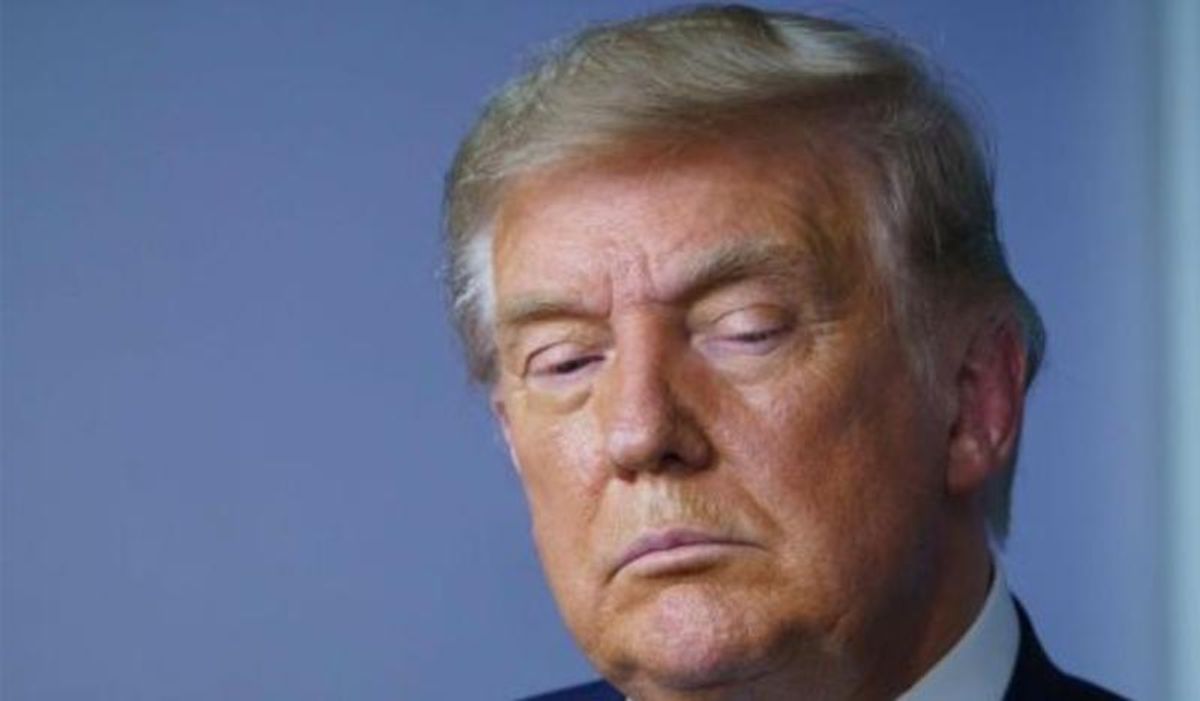 Trump is currently holed up at Mar-a-Lago considering another presidential run in 2024 while also plotting to put his PAC money behind a slate of candidates who want to carry on his brand of far-right Republicanism, and that has so-called "Never-Trumpers" still working against him long after the election has passed.