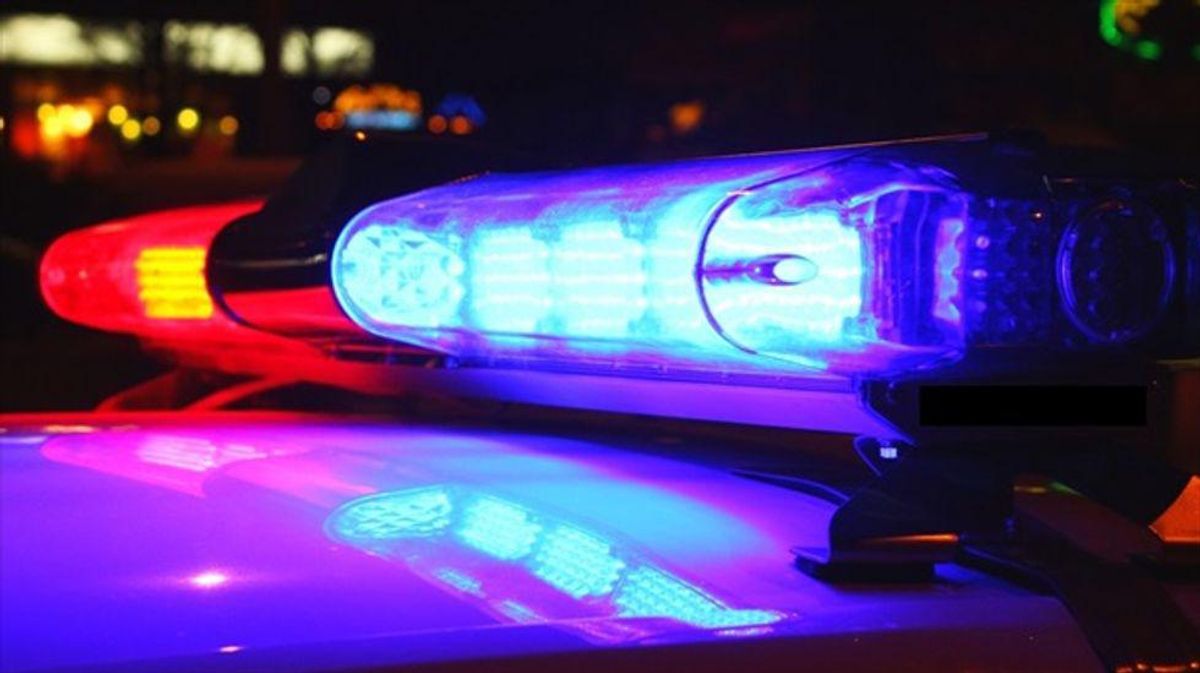 On Tuesday, the New Jersey Monitor reported that nearly two dozen members of law enforcement in the Garden State lost their lives to COVID-19 — just in the previous week.

Despite all of this, police unions in the state are fighting to keep their members exempt from vaccine mandates.

"Police unions in Wayne and Newark launched legal challenges to local vaccine mandates, and while those bids were unsuccessful in blocking immunization requirements, the Public Employment Relations Commission has ordered certain provisions of the policies be negotiated, like discipline for non-compliance," continued the report. "The mandates vary. Wayne's order allows employees to forgo vaccination but requires they mask and submit negative COVID-19 tests on a weekly basis. Newark's mandate does not include a testing option."

The opposition in New Jersey mirrors attacks on vaccine mandates by police unions around the country. The head of the nationwide Fraternal Order of Police recently drew controversy by comparing vaccine mandates to Nazi Germany.