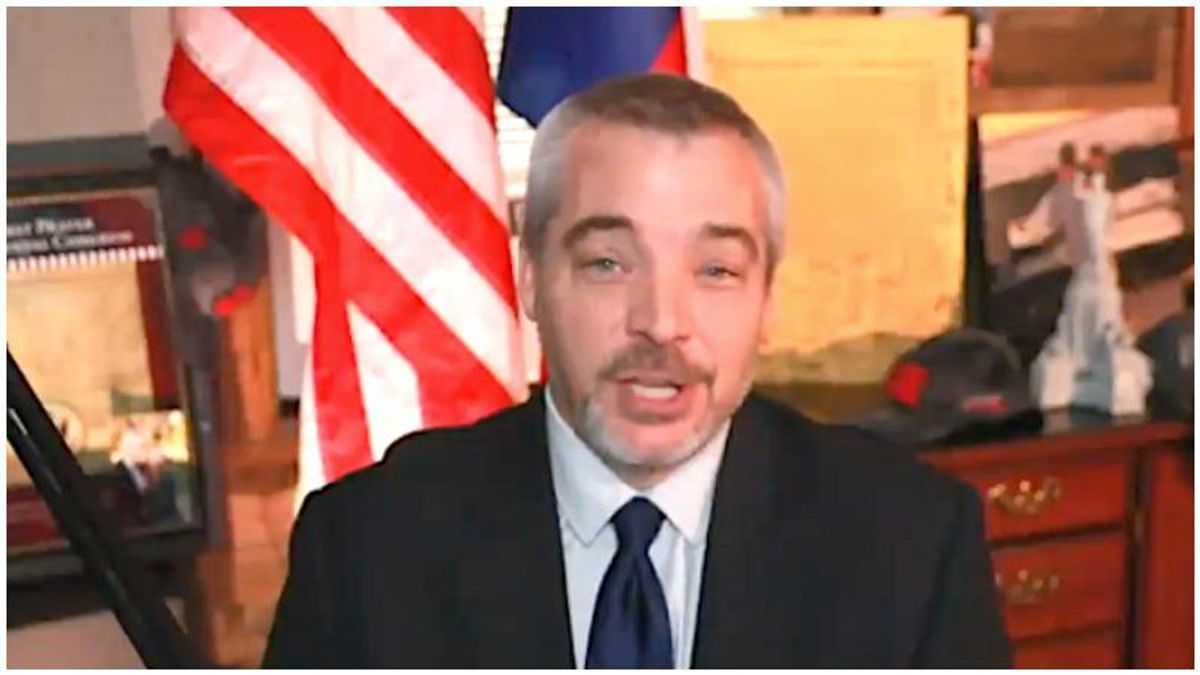 "If this was a real investigation, we'd be asking ... who gave the stand down order? Why were there not enough police officers there? And, I gotta say, one of the officers said, you know, 'Donald Trump was egging [the mob] on instead of sending help' -- Donald Trump wanted more military presence there and more police officers there, and it was turned down, so why did Nancy Pelosi allow this situation to happen in the first place?"

"And why are we not asking the questions about all the video that we've seen of the Capitol police officers literally removing the barricades and inviting people into the Capitol?" he continued. "What they're after here is to take the ones that should be in jail for the violence and attacking police officers, taking those few, and trying to make it look like anybody that supported Donald Trump was a part of that. In fact, that was FBI informants, antifa, BLM, very radical anti-Trump people, we already know that, who were involved in this."