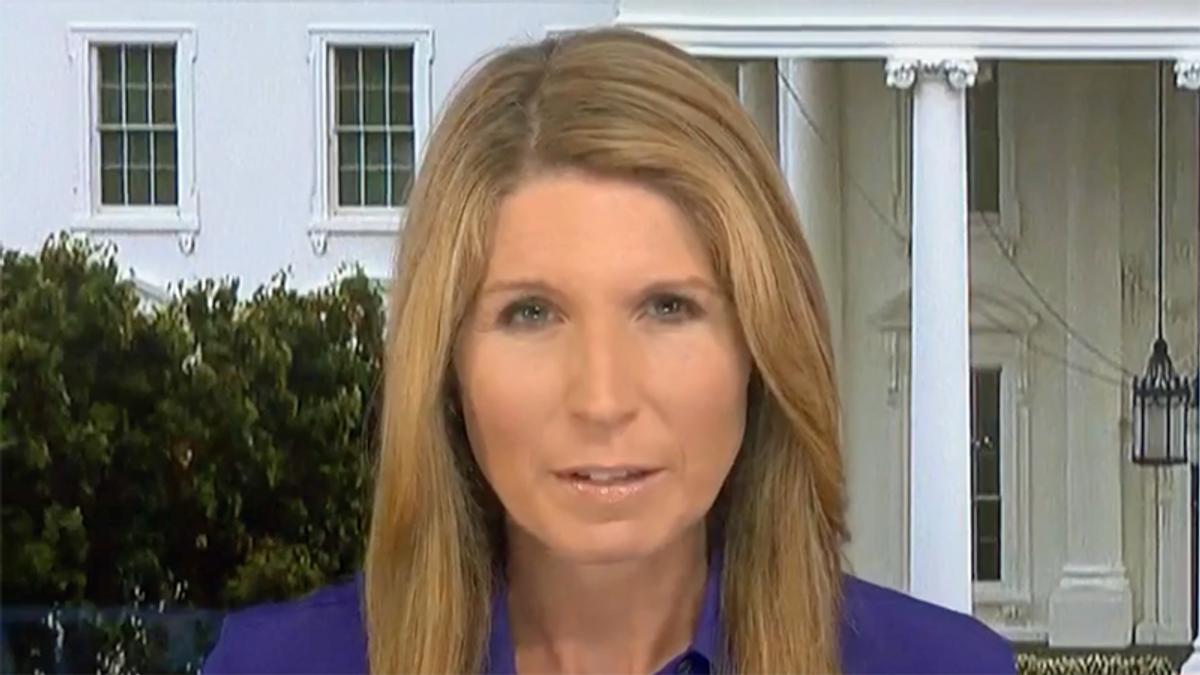 She then went over DOJ officials' notes in which they document how Trump asked them to declare the 2020 election "corrupt" as a pretext for staying in power.

"The notes pointing to Trump's perceived coup accomplices are now in the hands of those members' peers in the House Oversight and Reform Committee, which is investigating Trump's efforts to overturn his defeat," she explained. "The notes also illuminate a well worn theme of the Trump presidency, the ex-president's imperviousness to facts."

Litman said, "it couldn't have been more flagrantly improper. The exact thing the Department of Justice never can do is simply announce something corrupt without taking action, they must file a lawsuit based on evidence."

"This is going to be amplified and a lot more where this came from," Litman predicted.