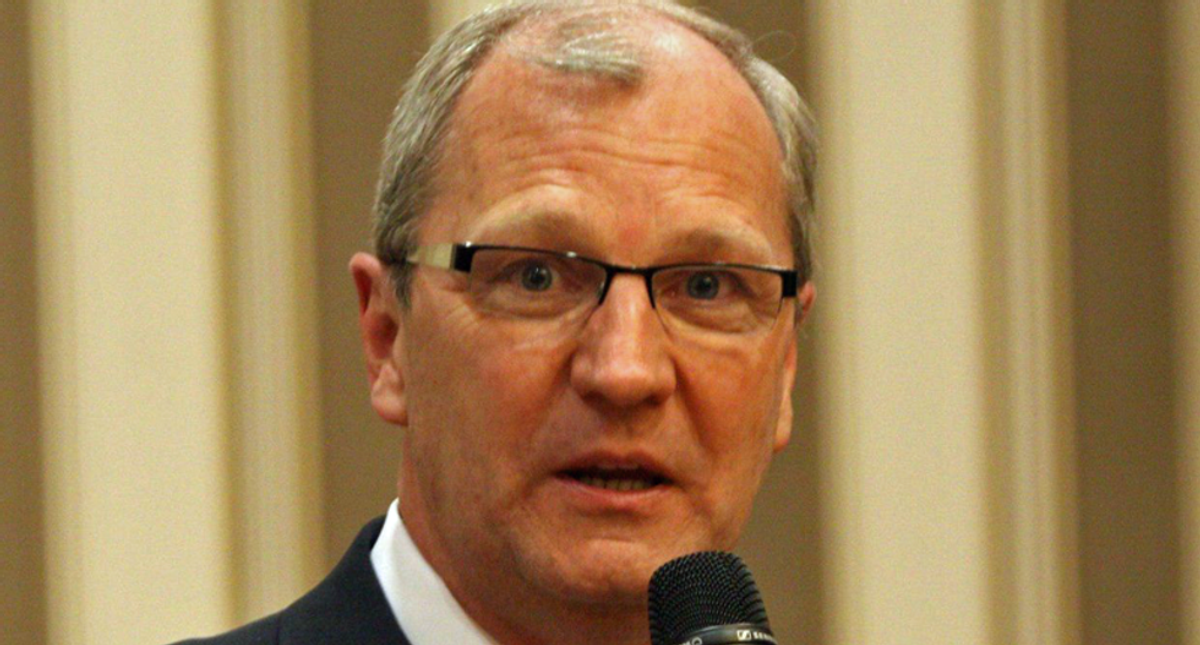 CNN's Andrew Kacynski posted an excerpt of the transcript in which a caller asked why they don't have the right to know which officer shot Babbitt.

He began by explaining that not even he knows who the person was, but the caller still insisted the public had a right to know.

"Because the person that shot her is a police officer shooting a criminal not complying with officers' telling her 'stop, don't come through that window, we have guns drawn, don't do it.' They're protecting people and the officer was found to be innocent of any wrongdoing," said Cramer. "So then what would be the purpose of releasing that officer's name? What do you need to know the officer's name for?"

In the past, right-wing supporters have worked to doxx people they don't like, which can lead to "swatting," where someone calls the police to report something at that home on the off chance the resident would be shot by police. People have also been targeted with harassment, people outside their homes, following them on the street, following their children and other methods of harassment.

"Well, because we know everybody else's name if a police officer shoots a citizen of this country. I mean, crying out loud, if you shoot an illegal alien, we're going to know that police officer's name. This is a police officer that shot someone in our capitol and his name is being withheld," said the caller.

"Personally, I don't know what the law says about releasing someone's name. He's not a suspect of any crime. He's been found not guilty of any wrongdoing," answered Cramer. "It seems to be kind of a textbook situation, frankly. I'm the one who personally does not think there is a right to know the name of every police officer who shoots a criminal or perpetrator, unless of course, there are charges brought or an indictment brought, or something like that. I'll look into it to see what the law says about the release of the name. I'm just grateful for this person, quite honestly."