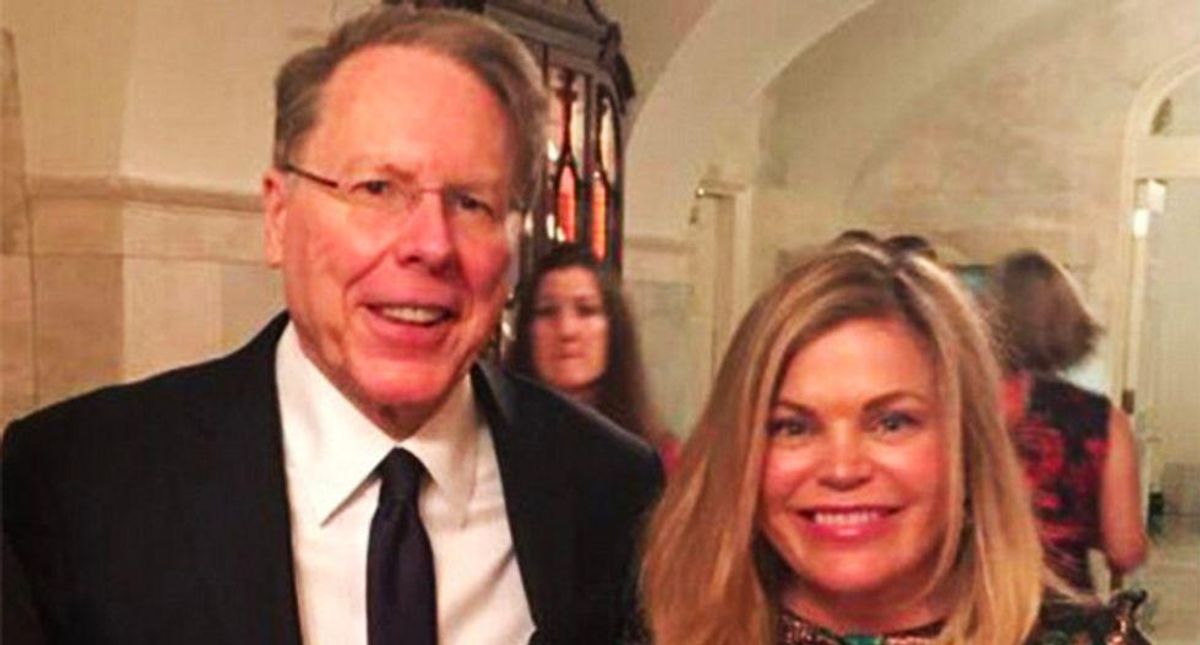 "In a suit filed last August, Ms. James outlined illegal self-dealing that funded the lavish lifestyles of NRA chief Wayne LaPierre, his family and a small group of allies. The actions, according to the suit, contributed to the loss of more than $64 million in three years," the editors wrote. "Testimony during the bankruptcy case buttressed the charges with details of the organization's tax-exempt funds used for wedding expenses, private jet travel and exotic getaways. Mr. LaPierre's private travel consultant testified that he instructed her to alter travel invoices for private jets so as to hide their true destinations. Mr. LaPierre testified he didn't know how his former chief financial officer had received a $360,000-a-year consulting contract after leaving under a cloud, and he admitted to trips on a luxury yacht belonging to an NRA vendor — a conflict of interest he did not disclose."

Noting that New York Attorney General Letitia James has described the NRA as an organization where "the rot runs deep," the editors said the time has come for officials to be held responsible.

"Whether it [the NRA] can be reformed or should be dissolved will be up to the court in New York, but it's good that there will be a long-overdue reckoning," the editors wrote.