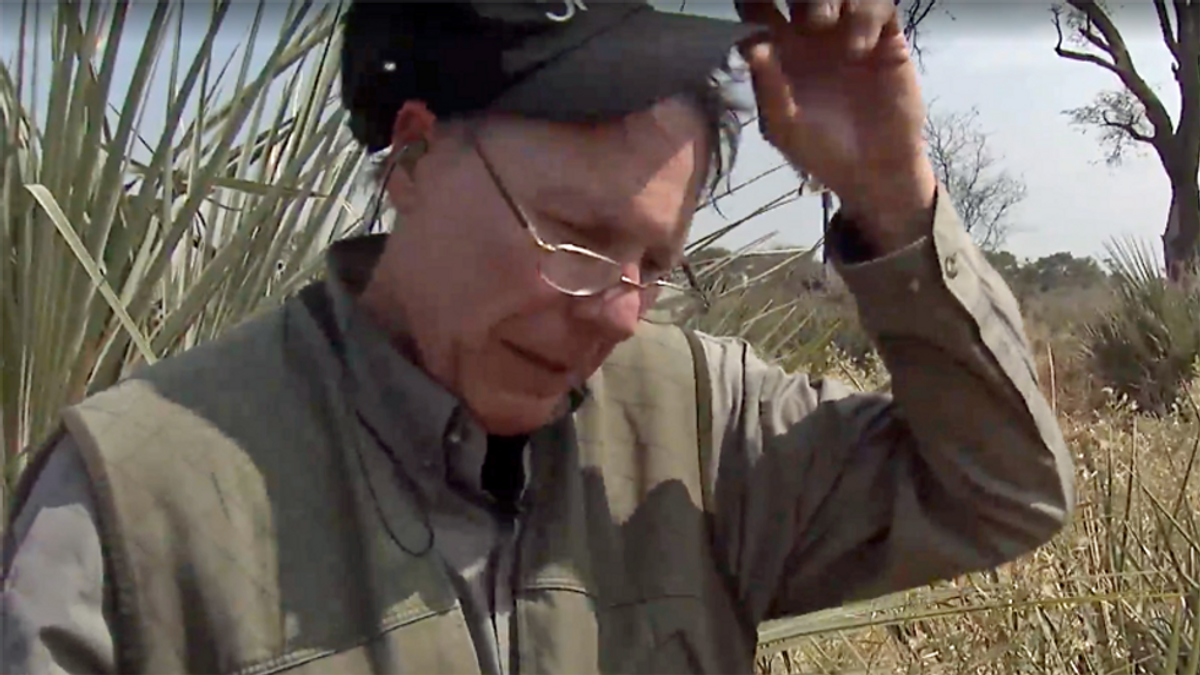 "Taxidermy work orders containing the LaPierres' names called for the elephants' four front feet to be turned into 'stools,' an 'umbrella stand,' and a 'trash can,'" wrote The Trace's Mike Spies, who obtained the records. "At their request, tusks were mounted, skulls were preserved, and the hyena became a rug."

The couple felt secrecy was necessary, according to the emails, after hunting show host Tony Makris sparked public furor after killing an elephant on his NRA-sponsored "Under Wild Skies," which also filmed the LaPierre's hunt for an episode that never aired.

"The [taxidermy arrangement] represents a rare instance in which the gun group's embattled chief executive is captured, on paper, unambiguously violating NRA rules," Spies wrote. "The emails show that Susan directed the process while Makris's company, Under Wild Skies Inc., which received millions of dollars from the NRA, picked up the tab."

The records appear to confirm allegations by New York attorney general Letitia James, who has regulatory authority over the NRA and is currently seeking its dissolution, in a complaint filed last August that describes the trophy fees and taxidermy work as violations of the nonprofit's own rules, which cap gifts from contractors at $250.

The shipping and taxidermy cost thousands of dollars and benefitted the LaPierres only, and not the NRA.

"Susan noted that the couple also expected to receive, along with the elephant trophies, an assortment of skulls and skins from warthogs, impalas, a zebra, and a hyena," Spies reported. "Once the animal parts arrived in the states, the taxidermist would turn them into decorations for the couple's home in Virginia, and prepare the elephant skins so they could be used to make personal accessories, such as handbags."