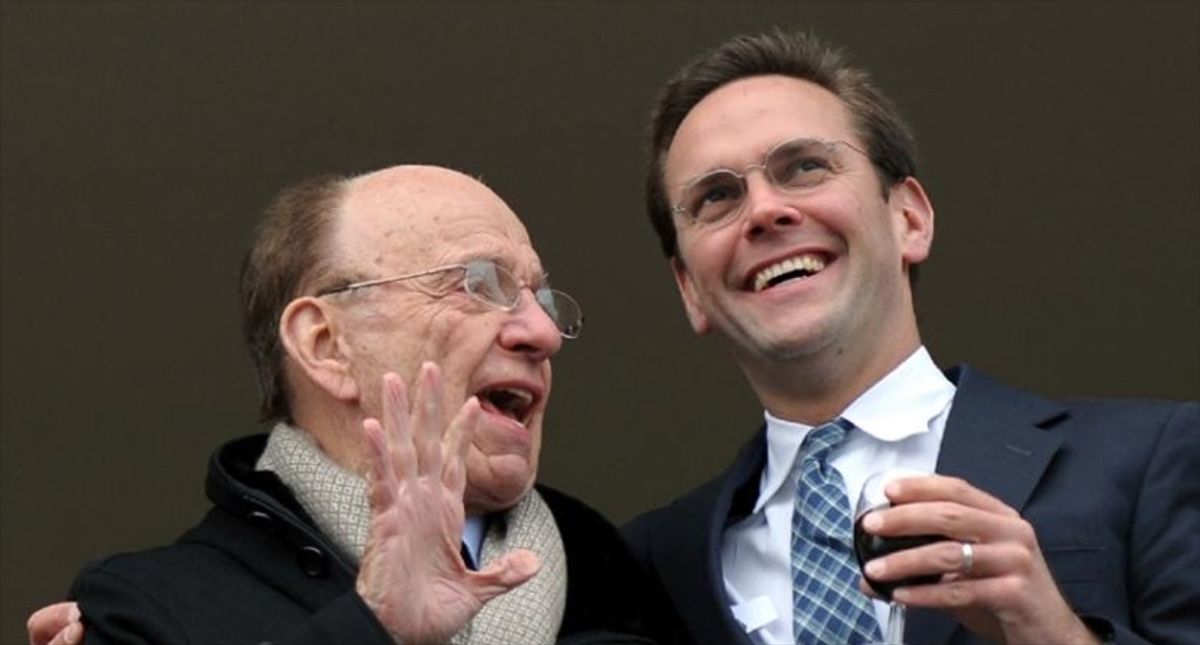 "The New York Post temporarily deleted, and then edited and republished, a debunked article that falsely claimed that copies of Vice President Kamala Harris' book were being included in "welcome kits" given to migrant children at a shelter in Long Beach, California," CNN fact-check Daniel Dale reported Tuesday. "The Post's major revisions to the article came after the inaccuracies had already spread widely in conservative circles -- and prompted baseless accusations that Harris, whom President Joe Biden has assigned to lead the effort to stem the flow of migrants to the southern border, was personally profiting from the immigration situation."

"The Post's Tuesday changes to the article, which was originally published on Friday, followed a Washington Post fact check in which a Long Beach spokesman explained that a community member had donated a single copy of the Harris children's book, Superheroes Are Everywhere, as part of a book drive -- and that the book would not be handed out in a welcome kits," CNN explained.

Yashar Ali of New York Magazine noted that the author of the story has resigned.

"An announcement: Today I handed in my resignation to my editors at the New York Post. The Kamala Harris story -- an incorrect story I was ordered to write and which I failed to push back hard enough against -- was my breaking point," she explained.

As Ali noted, Italiano did not "say who ordered her to write the story nor does she apologize."