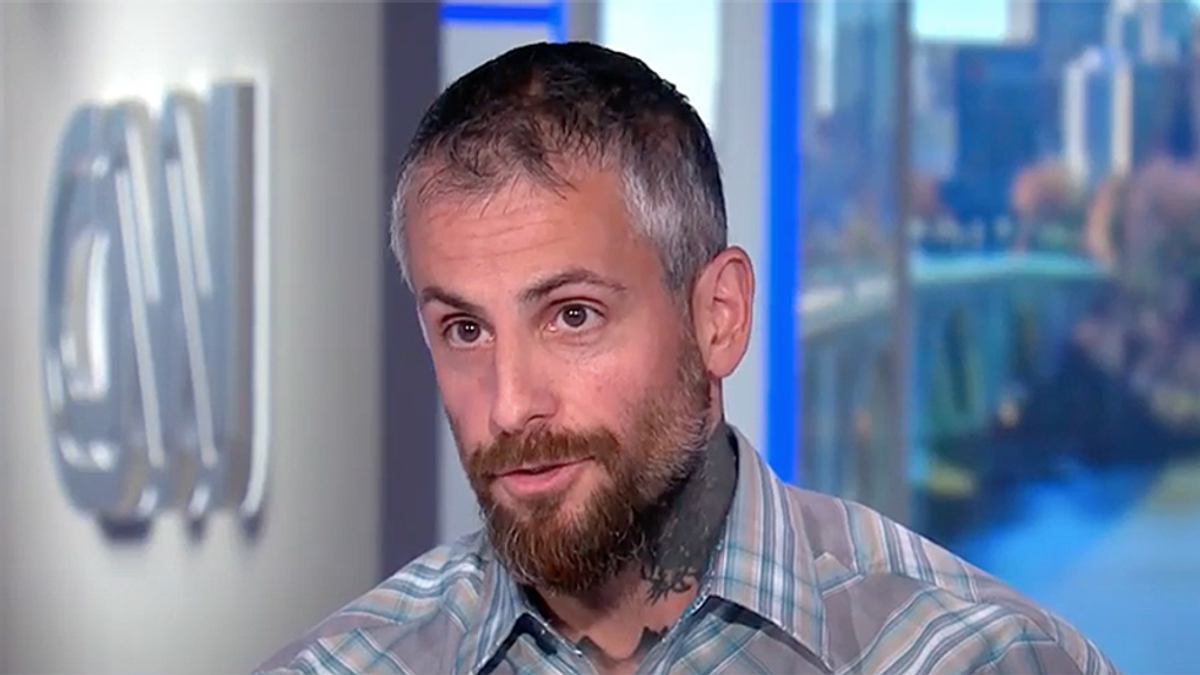 "I would like to meet with him," McCarthy claimed.

According to Rep. Eric Swalwell, McCarthy is still refusing to meet with Fanone:

Officer Michael Fanone: I see a whole team of doctors for injuries sustained at Capitol www.youtube.com