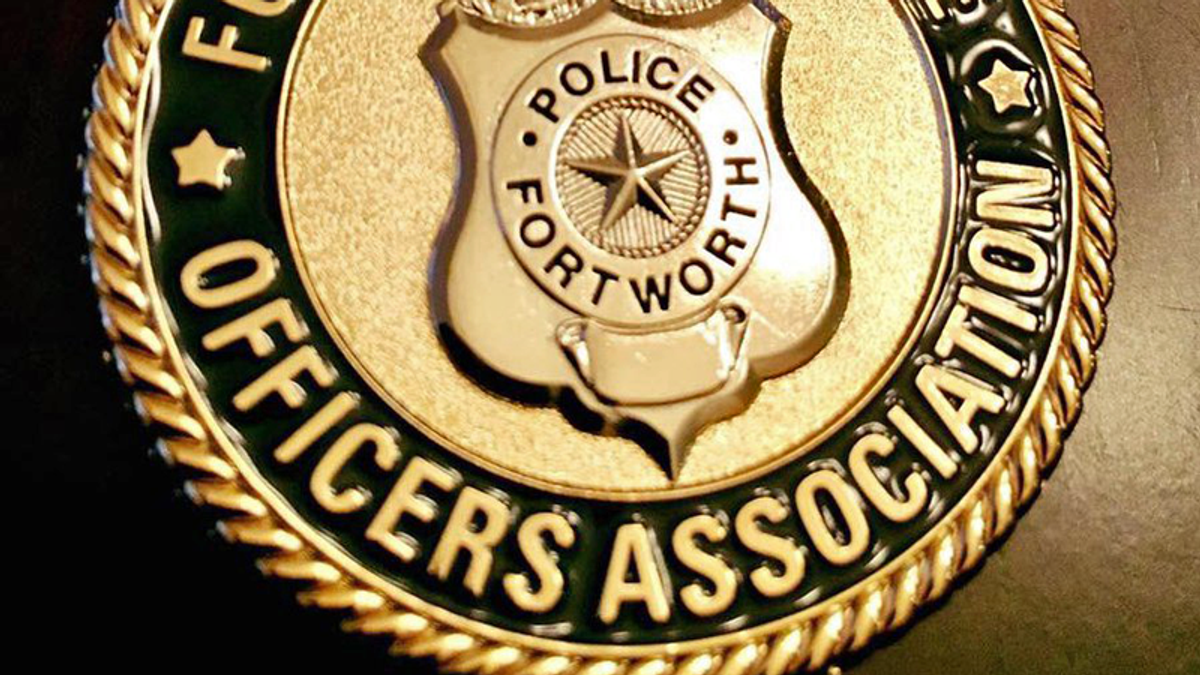 As social media companies crack down on incitements of violence following Wednesday's fatal insurrection by Donald Trump supporters at the U.S. Capitol, right wing voices have been flocking to Parler to avoid having their accounts shut down.

Parler has gained an audience as a right-wing alternative to Twitter by promising to allow behavior that other companies have banned.

There has been renewed interest in the site following Trump's permanent suspension from Twitter -- which had long been his favorite social media site.

The Fort Worth Police Officers Association joined the website on Saturday, where some people incite violence.

"Have a safe weekend!" was included in the subsequently deleted tweet, which was seen by this reporter and captured in a screengrab by reporter Keri Blakinger of the Marshall Project.

But Parler's future is now in doubt.

"Amazon on Saturday kicked Parler off its Web hosting services. Parler, a social network favored by conservative politicians and extremists, was used to help plan and coordinate the January 6 attempted coup on Washington D.C. It has recently been overrun with messages encouraging 'Patriots' to march on Washington D.C. with weapons on January 19," BuzzFeed News reported Saturday evening.

"Amazon's suspension of Parler's account means that unless it can find another host, once the ban takes effect on Sunday Parler will go offline," BuzzFeed's John Paczkowski noted.