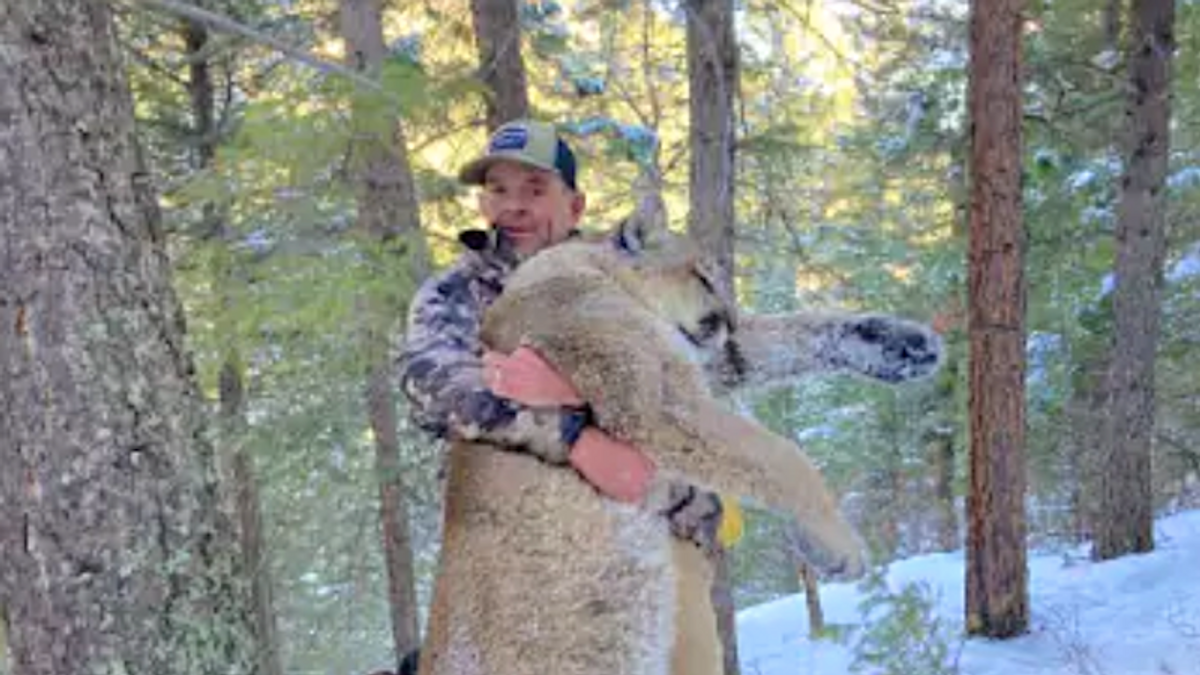 "Given that Montgomery has repeatedly and flagrantly violated both state and federal law while on pretrial release in this case — including by possessing and using a firearm — the Government respectfully requests that the Court revoke his release pending trial," prosecutors said in the motion.

The 48-year-old Montgomery was identified by Facebook friends who saw photos he posted of himself inside the Capitol during the Jan. 6 insurrection, and one notified him that he had been reported to the FBI.

"I'm not a scared cat or running from anything," Montgomery responded, according to court documents. "I didn't storm the castle violently. My group was let in peacefully by the police we were talking to with respect."

However, prosecutors said Montgomery tried to grab a police officer's baton, wrestled him to the ground and kicked him in the chest before presenting both of his middle fingers at the officer.

The Littleton resident was arrested Jan. 17 on 10 counts, but state authorities began investigating him a short time later for the illegal killing of a bobcat.

Montgomery then killed the mountain lion on March 31 and posed for a photo with its body, but federal prosecutors said he was not supposed to have a gun at that time due to a court order and a previous conviction in 1996 for armed robbery in New Mexico.

He told state wildlife authorities that he committed the robberies while "doing stupid stuff" in college and was "knocking stores over to get travel money," according to court records.

Montgomery claims to have trapped 100 mountain lions in the past five years, and state officials were unable to find any provision in his past plea agreement that allowed him to possess guns, as he claims.

A court appearance was scheduled for Monday to finalize conditions of his bond and house arrest.