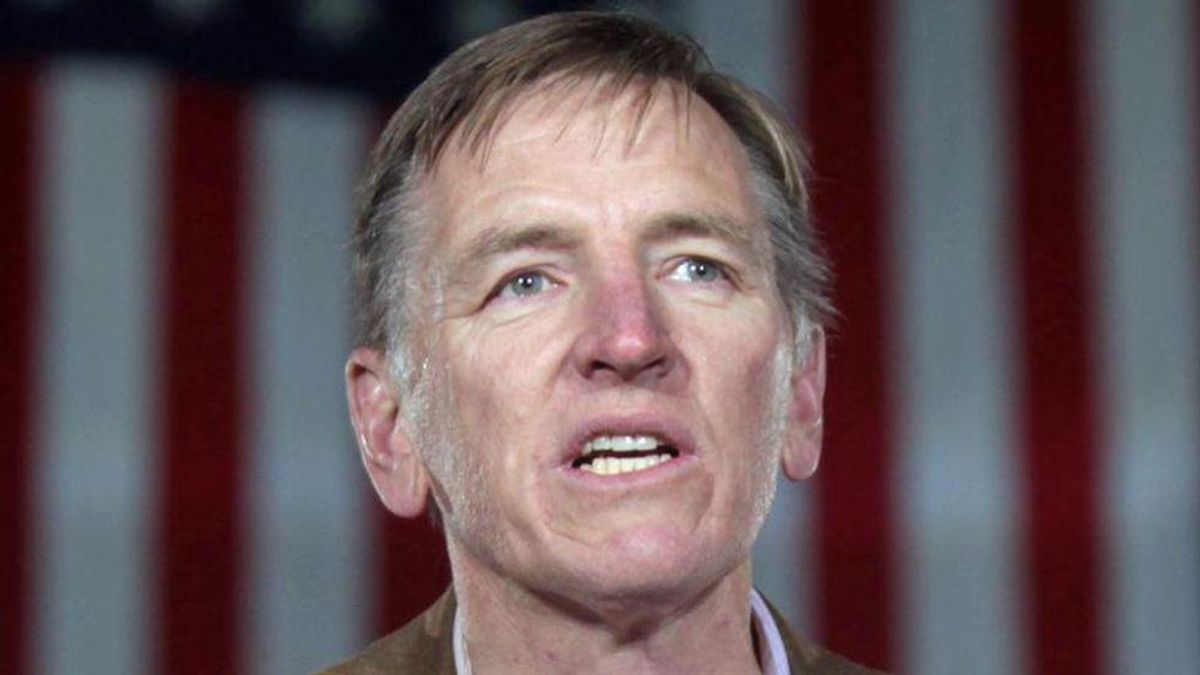 Gosar over the last few months has been instrumental in making slain Capitol rioter Ashli Babbitt into a martyr, and has demanded that the government disclose the name of the Capitol police officer who shot her as she was trying to break into the Chamber of the U.S. House of Representatives during the riot.

Gohmert, meanwhile, has regularly complained that the Capitol rioters are being treated like "third-world country political prisoners," despite the fact that they are being held on charges related to the violent disruption of the certification of the 2020 election and not for their political beliefs.