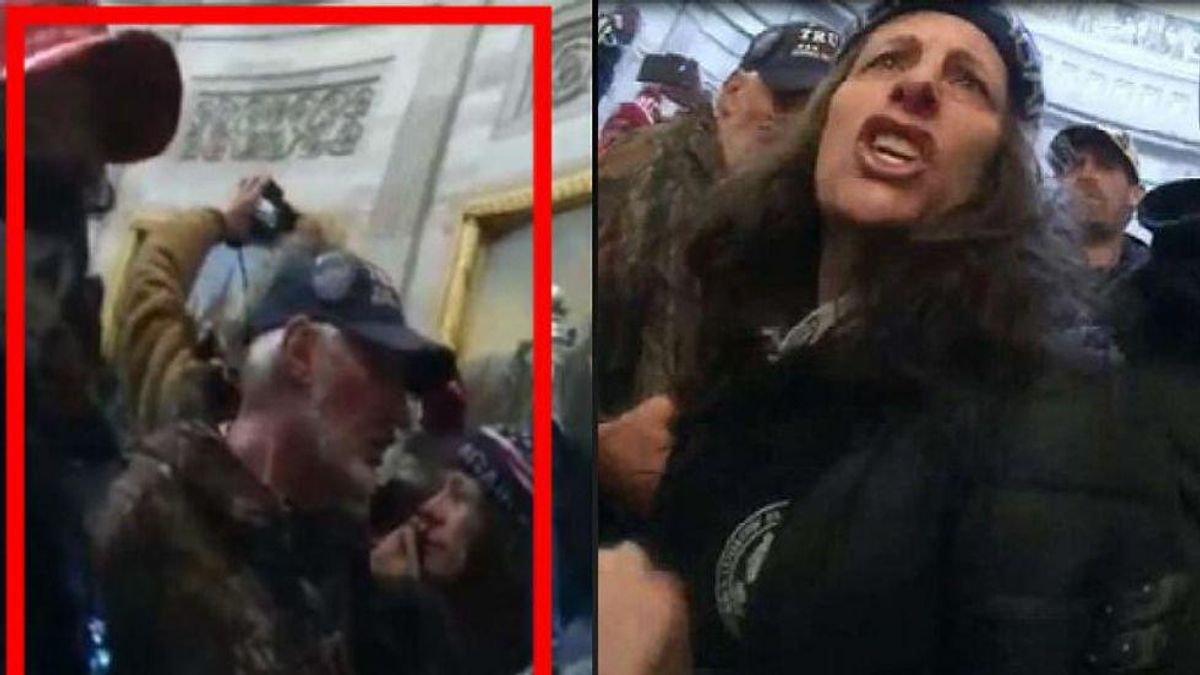 U.S. Magistrate Judge Zia M. Faruqui released an accused insurrectionist to go on vacation after she spent the night in jail and then verbally agreed to the court's conditions.

According to the report, Faruqui ordered Bauer to be held in jail after finding her in contempt of court on June 21.

A court document filed on Tuesday recounted Bauer's Monday appearance before Faruqui. The document noted that Bauer claimed that she was making a "divine special appearance" before the court.

At the hearing on June 21, 2021, Ms. Bauer stated that she was making a “divine special appearance" as a “free living soul" and “a woman."2 Ms. Bauer also cited several passages from religious scripture as the basis for her statements. Ms. Bauer also sought to read a document into the record. The Court accepted the document, indicating that it would enter it into the record but rejected Ms. Bauer's request that she be allowed to read the 37- page document during the hearing. Upon information and belief, that document sets out various references to God, citations to Bible passages, and Constitutional Amendments as the basis for Ms. Bauer's statements to the Court.

After spending a night in jail, Bauer again appeared before Faruqui on Tuesday. The judge ruled that Bauer could be released on personal recognizance after she verbally agreed to the court's conditions, which included turning firearms over to her sister.

Faruqui also said that Bauer would be allowed to drive to Mount Rushmore on July 4 for a family vacation.

The FBI has said that Bauer called for the hanging of House Speaker Nancy Pelosi and other lawmakers during the Jan. 6 insurrection.

Read some of the reports and responses to Faruqui's ruling below.