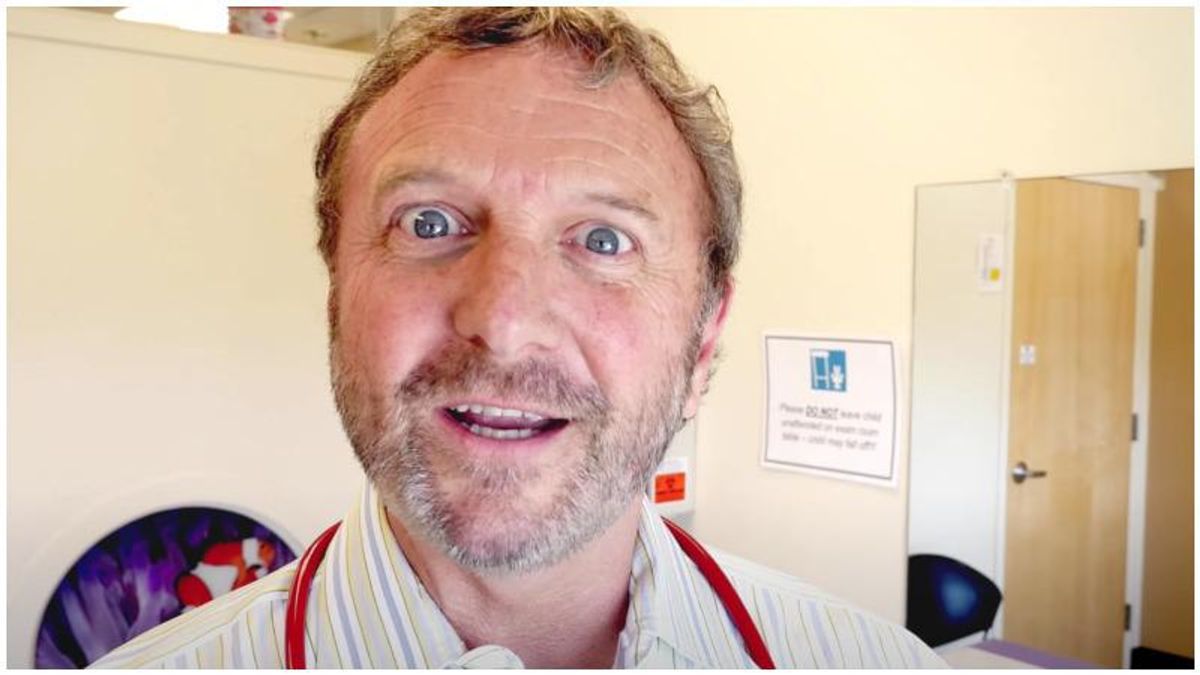 Oregon pediatrician Paul Thomas has had his medical license suspended due to his "gross negligence" for "promotion of an inadequate vaccine schedule, which did not meet the standard of care," Willamette Week reports.

Thomas was the subject of a 2019 Willamette Week cover story after a local measles outbreak, "but his alternative facts on vaccines carry new significance during the COVID-19 pandemic," the publication noted. According to the 2019 report, Thomas had a YouTube channel with almost a million followers. Since the report, his YouTube following has grown to 1.44 million.

Thomas told Willamette Week in 2019 that his Beaverton clinic has more than 15,000 patients and he oversees eight doctors and nurse practitioners "who all share his philosophy" regarding vaccines.

He said his book The Vaccine-Friendly Plan, has sold 40,000 copies in three years. Amazon lists his book as its No. 1 best-seller in the vaccinations category. "It's not for nothing that I've referred to him as a rising star in the anti-vaccine movement," says Michigan physician David H. Gorski, managing editor of Science-Based Medicine, a journal that works to dispel misinformation about medical science.

"It's all there," Gorski wrote in a 2018 blog post, "starting with the favorite anti-vaccine claim that children today are not as healthy as they were in the past. A physician should know better than to make an argument this blisteringly stupid, but apparently Dr. Thomas doesn't."