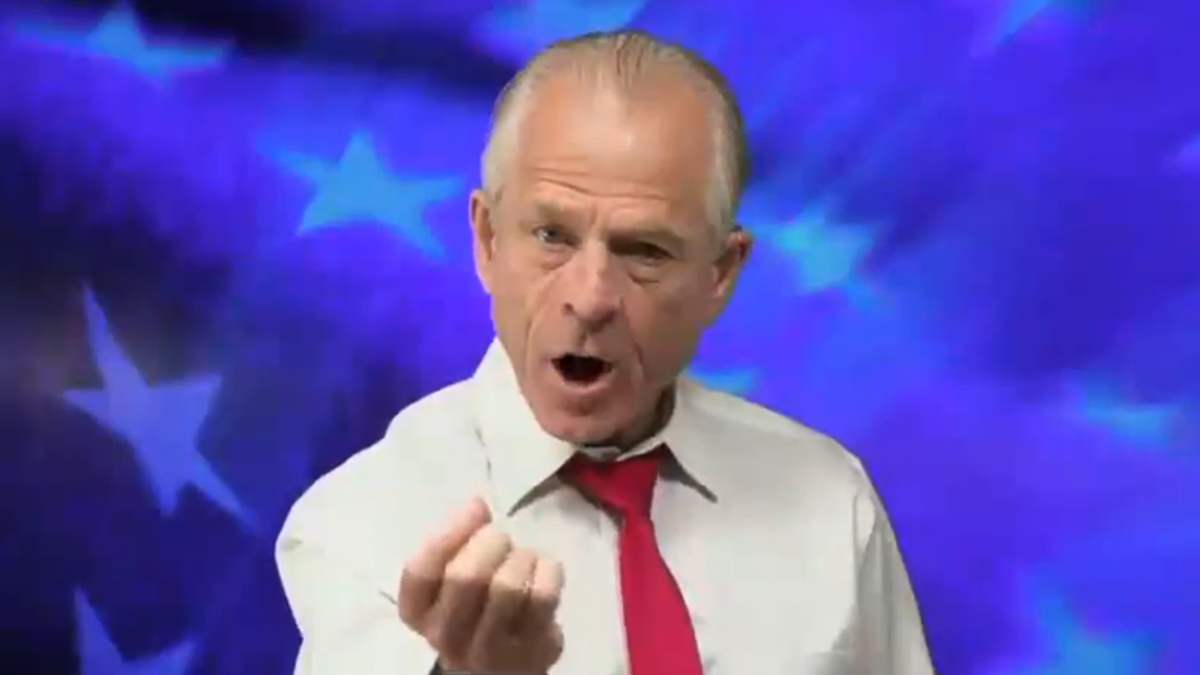 On Fox News Tuesday, former Trump administration trade adviser Peter Navarro uncorked a bizarre rant in which he suggested Dr. Anthony Fauci is "the father of" the COVID-19 pandemic and allowed the Chinese government to "genetically engineer" the "Fauci Virus."

"Fauci is the father of the actual virus," said Navarro. "Fauci's the guy — this virus, according to Bob Redfield at the Centers for Disease Control, came from the Wuhan lab, and basically we had Fauci not only funding that lab with American taxpayer dollars, he authorized this thing called gain of function research. He allowed the Chinese Communist Party, the People's Liberation Army, to genetically engineer a virus using gain of function."

"I call it the Fauci Virus now," he continued. "He wants to be the father of something? He's the father of the virus that's killed over half a million Americans."

Fox News host Rachel Campos-Duffy, though she seemed taken aback by Navarro's rant, did not challenge it, saying, "We're still trying to get to the bottom of that."