'White people built this country': Racist spewing slurs at grocery store gets decked by Black teen -- then gets charged with hate crime 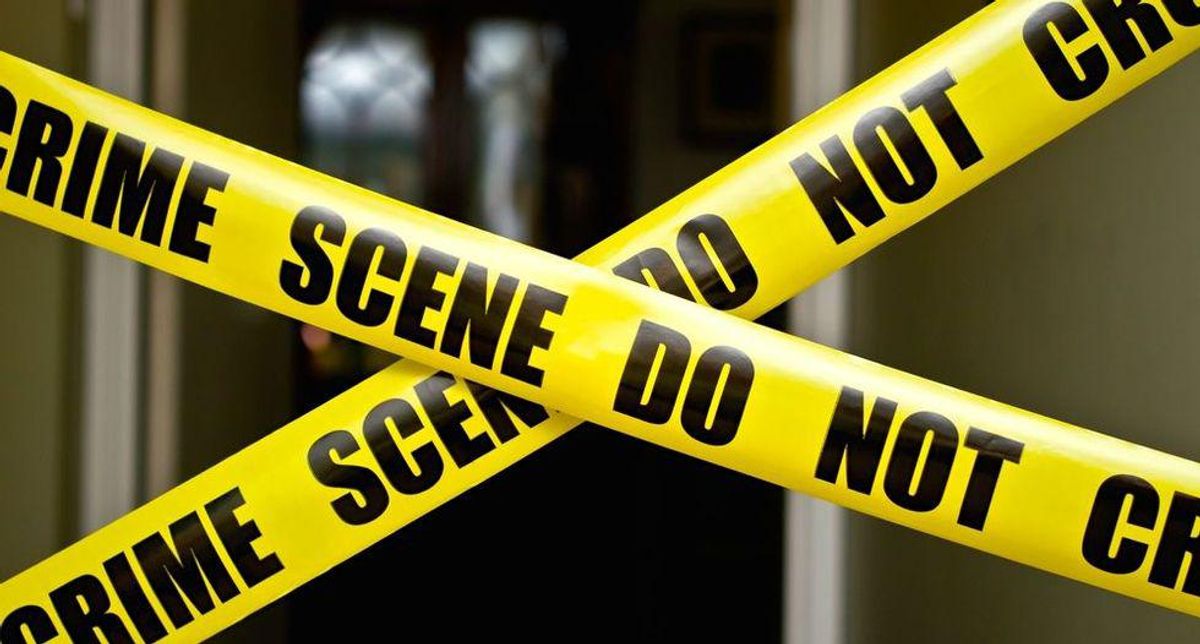 A white Chicago man faces hate crime charges after allegedly attacking a Black 19-year-old, who has autism, inside a grocery store bathroom after telling the teen, "White people built this country."

Philipp T. Jordt, 44, an ex-Marine who now works as a security guard, was standing at a urinal inside the bathroom at Pete's Fresh Grocery Market when he allegedly began hurling racial slurs at the teen, who was washing his hands, the Chicago Tribune reports.

"Jordt allegedly tried to prevent the 19-year-old from leaving the bathroom and punched him in the stomach while continuing to yell racial slurs," the newspaper reports. "The 19-year-old exited the bathroom after a struggle in which he punched Jordt at least once, knocking him to the ground."

Jordt then followed the teen out of the bathroom and continued to throw punches, but didn't make contact, prosecutors say. After two off-duty police officers working security at the store intervened, Jordt called one of them a racial slur.

Jordt later explained that he "does not have a problem with all Black people, just certain ones when they act a certain way," according to prosecutors. He also admitted to being intoxicated at the time of the incident.

The judge in the case responded to Jordt's claim that "white people built this country" during a hearing this week.

"I'm quite certain there are a lot of African Americans who would beg to differ with that," Judge John Lyke said. "What I've heard growing up is that alcohol is a truth serum. It tends to expose who you are."

Although Jordt's attorney claimed that "there is much more than meets the eye here about the interaction between the complaining witness and my client," the judge ordered him held in lieu of $150,000 bail, and executed a warrant for an unrelated trespassing charge.