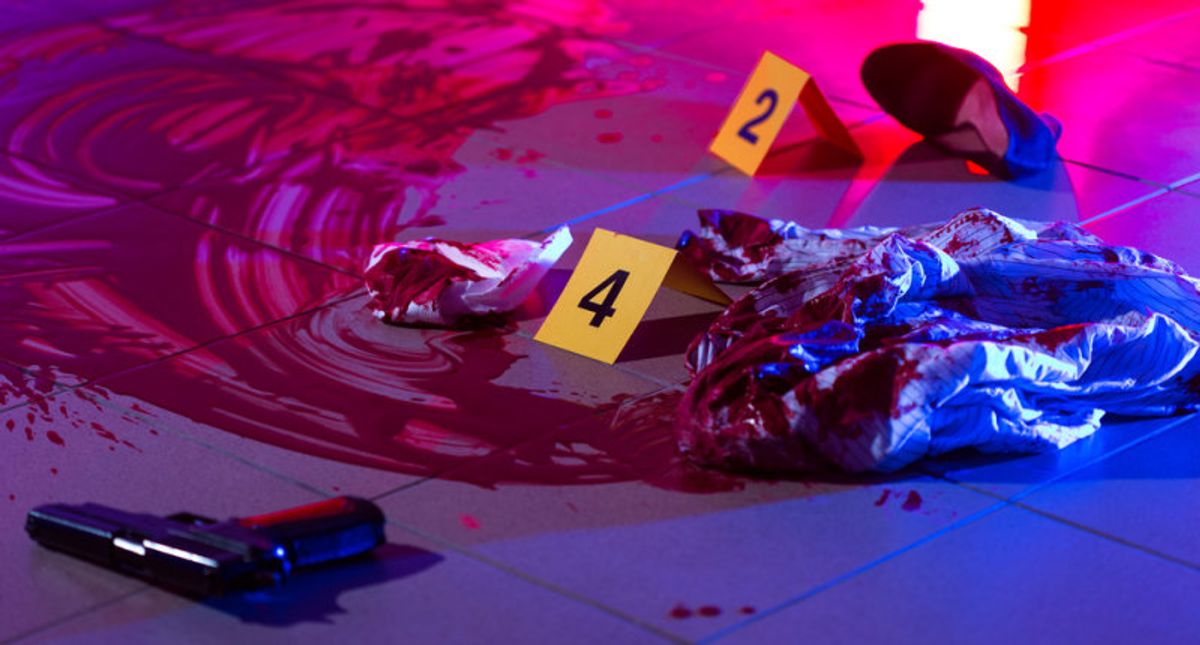 An Ohio teen was shot and killed Tuesday when a fight broke out in her foster home. Just as the guilty verdict against Derek Chauvin was handed down, police killed her.

"Hazel Bryant told The Dispatch that she is the aunt of the 15-year-old girl who was shot," said the report. "The girl lived in a foster home there on Legion Lane and got into an altercation with someone else at the home, she said."

Her aunt said that the teen wasn't holding a knife when police shot her and that she was the one who called the police for help.

"We don't get to celebrate nothing," said protester K.C. Taynor after the Chauvin verdict. "...In the end, you know what, you can't be Black."

Columbus officials released body-camera footage Tuesday night that shows a police officer firing four shots at Bryant after she rushes towards another woman with a knife.