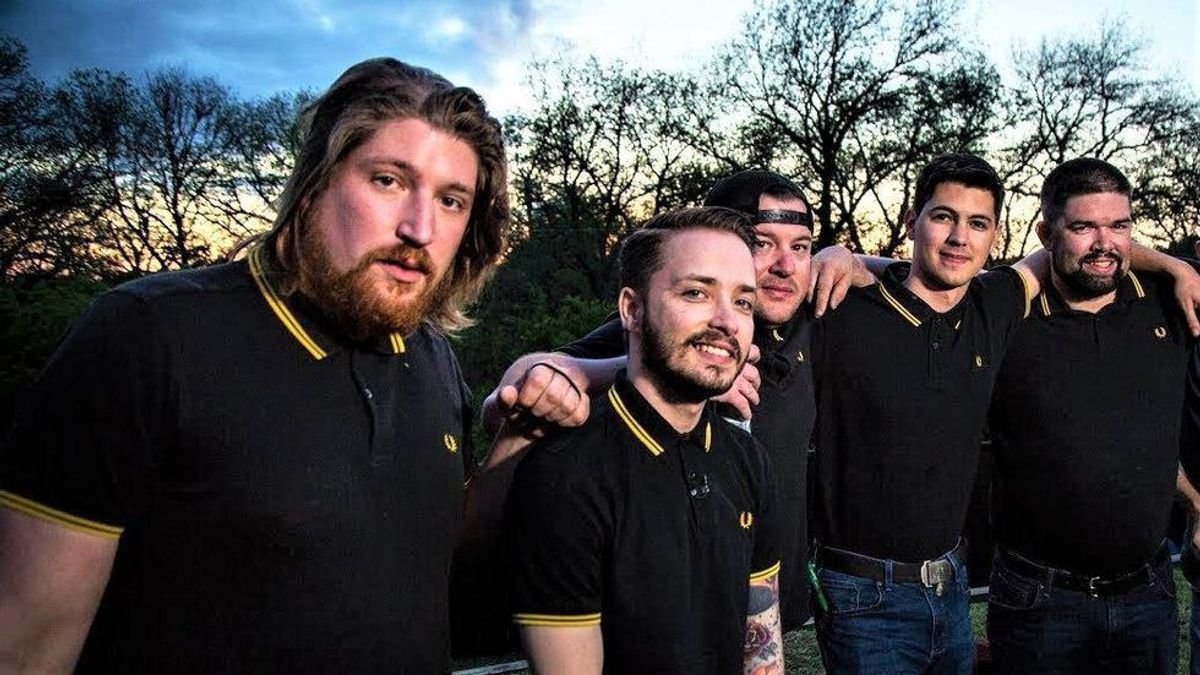 Oregon sheriff's deputies stood by and watched as hundreds crowded the streets for an unpermitted parade organized by the right-wing Proud Boys extremist group.

City officials in Creswell had decided not to put on a July 4 parade due to lingering concerns over the coronavirus pandemic, but individuals who had attacked a Black Lives Matter march in November organized a rogue parade that Lane County sheriff's deputies monitored for possible criminal violations, reported The Register-Guard.

"Anybody that participates in or organizes the parade is subject to citation for violation of any state or local laws or ordinances," said Sgt. Scott Denham, of the Lane County Sheriff's Office. "The biggest thing is we want people to be safe right now. We'll worry about citations later probably. We'll document — there's three of us and way too many of them."

Deputies documented possible violations and will pursue citations against anyone seen breaking the law, the newspaper reported, but many residents opposed the event.

"They give this really nice facade and then if you scratch the surface at all, it becomes really clear," said Martha McReynolds Jr., a former Creswell city council member. "Creswell does not want a far-right job fair and recruitment rally."

The event drew Proud Boys members, Qanon cultists and Donald Trump supporters, and about 10 participants rode horses through the streets in violation of a city ordinance.

"There's the potential of us being fined, but it's OK, it's Fourth of July and it's peaceful," said one of the riders, Christine Kiedrowski.
SmartNews
Report typos and corrections to: corrections@rawstory.com.
#story_page_post-content_regular-site
READ COMMENTS - JOIN THE DISCUSSION