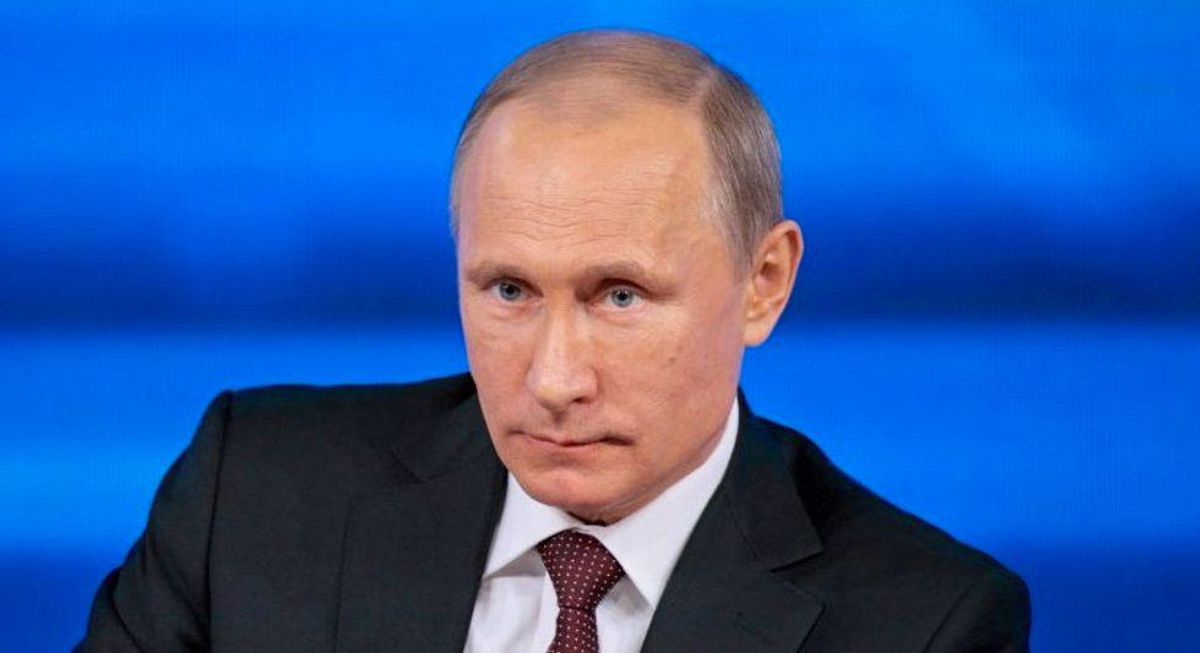 "The January 6th answer was in response to a question about him jailing his political rivals, jailing them, killing them, trying to poison them," she said. "And he turns around and says, 'Well the police shot someone at the U.S. Capitol who is trying to express political beliefs.'"

Ashli Babbitt, the protester in question, was fatally shot by Capitol police as she was trying to force her way into the congressional chamber where lawmakers were sheltering.

"Putin has created his own version of reality and is throwing it out there," Hunt concluded.