'I lost all touch with reality': Recovering QAnon believer reveals how she escaped the pro-Trump 'cult' 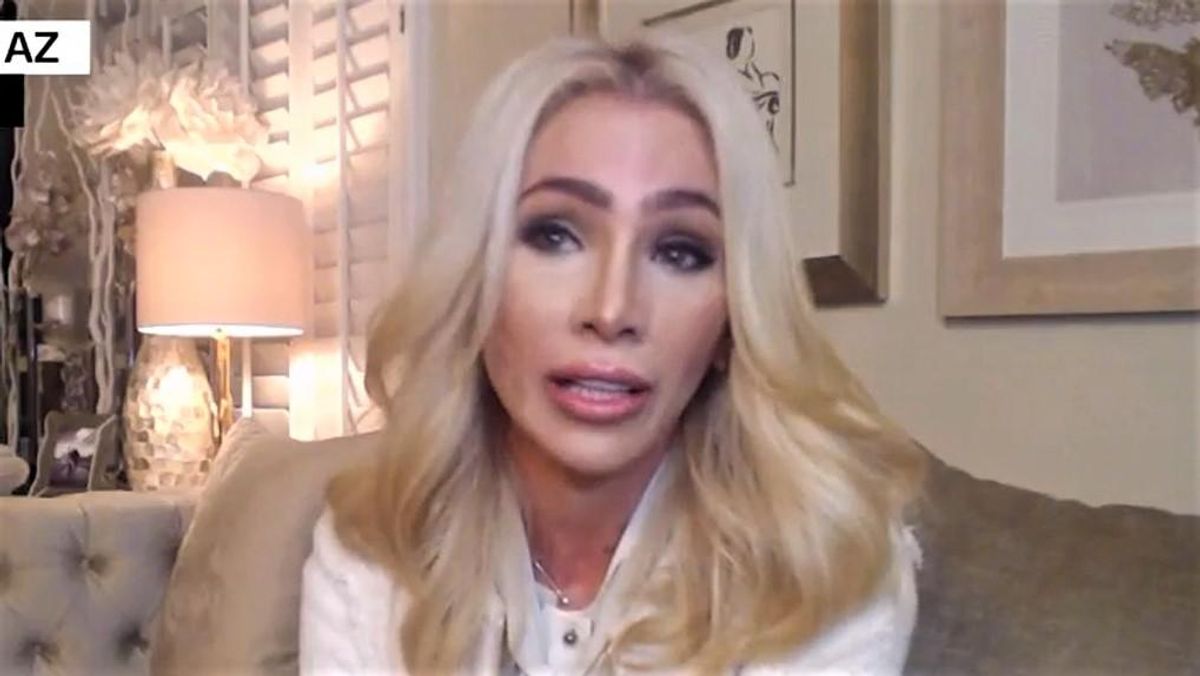 An Arizona woman who went viral last year after attacking a face mask display in a local Target in the name of former President Donald Trump appeared on CNN Monday to talk about how she stopped believing in the QAnon conspiracy theory.

In an interview with host Alisyn Camerota, one-time QAnon disciple Melissa Rein Lively explained how she got sucked into QAnon and then described how it nearly ruined her entire life.

Lively began by explaining how QAnon had apparently infiltrated some New Age wellness Facebook groups that she was interested in, and said things quickly spiraled out of control from there.

"It started innocently enough, kind of poking around on spirituality and wellness and New Age pages, things that I am interested in anyway," she said. "Then as soon as the algorithm hooked me in, it really took only a matter of weeks until I was in this terrifying echo chamber that really, you know, completely changed the way that I think."

Lively then expressed embarrassment after watching the video she took of herself destroying a face mask display at Target and telling police that she was Trump's spokeswoman.

"I really lost all touch with reality," she said. "It was the worst day of my life. I was having a complete mental break and really what had happened was, I had fallen down the QAnon rabbit hole and fell hard and just lost it."

Things got so bad that her own husband felt compelled to call the police later because he felt that she was a danger to herself.

She has since started undergoing trauma therapy and now says she's dedicating herself to helping other QAnon believers come back to reality.

"I really believe it's a cult," she said. "It operates like a cult in every single way. People don't realize they are being consumed by QAnon until it's too late."


Watch the video below.