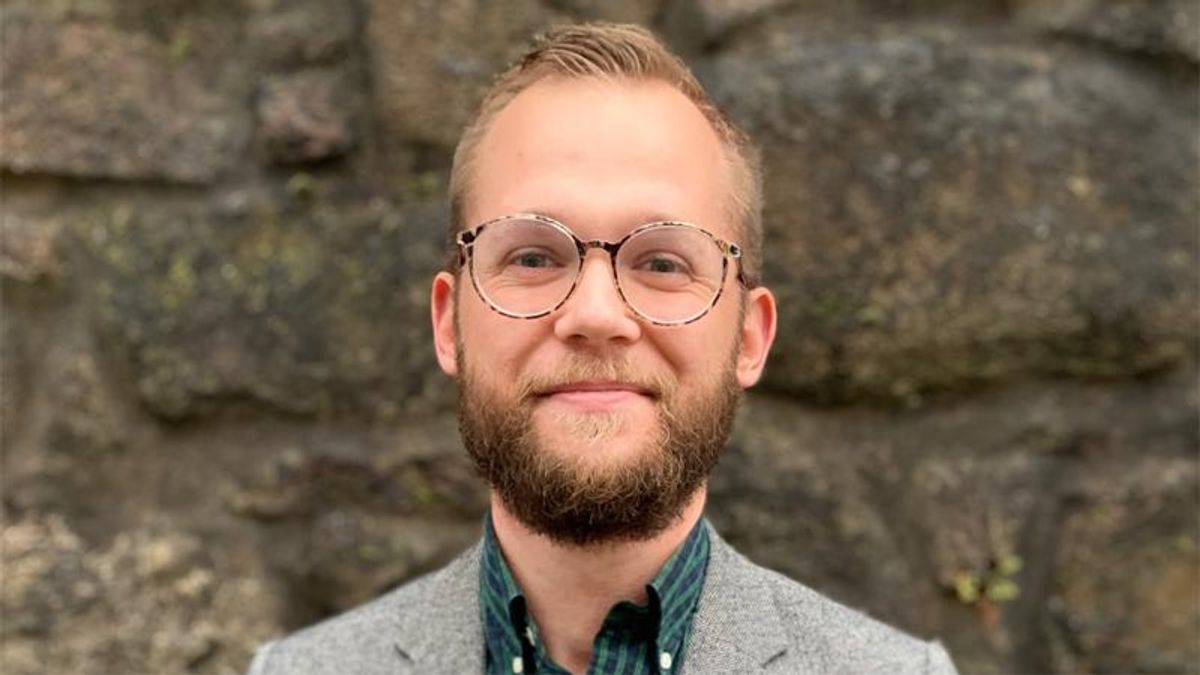 In an interview with NPR, an evangelical pastor from Virginia admitted he felt the need to quit his church after many of his parishioners became obsessed with QAnon conspiracy theories and other blatantly false stories they picked up from social media and conservative news outlets.

According to the report, Jared Stacy gave up his post at Spotswood Baptist Church in Fredericksburg, Va., last year after four years because partisan politics kept creeping into the church, causing a rift among members.

In his interview, he worried about the evangelical community's close ties to conservative politics -- including the affection some Christian leaders have for Donald Trump.

"If Christians in America are serious about helping people see Jesus and what he's about and what he claims, then the label 'evangelical' is a distraction because it bears, unfortunately, the weight of a violence. I would not use that term because of its association with Jan. 6," he said referring to the riot at the U.S. Capitol incited by the former president.

Which brings him back to why he gave up on his church after watching a change in the membership under Trump.

"During the protests over summer after George Floyd's killing, Stacy noticed his congregation making a turn towards a conspiracy theory about child sex trafficking," NPR's Dalia Mortada reported, with Stacy adding, "I began to see on social media people ignoring or pushing away Black Lives Matter by saying, you know, oh, well, no one's over here talking about trafficking."

"He saw some people in his own congregation — mostly the parents or elders of the young adults he worked with — elevating the idea of sex trafficking of kids and what he called 'Democrat pedophilia,'" the report states with the pastor suggesting, "This is about a wholesale view of reality — what is real, what is true. It was people who I respected, and that's even more complicated because they were [my] elders."

According to the pastor, the more the conspiracy theories were discussed, the more pressure it was putting on younger members of his congregation -- even though he did his best to dissuade his flock from believing them.

"The crack, the split was kitchen tables, where you have two completely different information streams, one that the parents use and one that their kids use," he continued, with NPR reporting that he eventually departed with his family to Scotland where he is working towards his Ph.D. in theology at the University of Aberdeen.

According to the pastor, he would like one day to take another shot at heading up a church, saying of his problems getting through to members of his former church, "It's almost like putting a pebble in someone's shoe and eventually, you just got to stop walking, and, you've got to sit down. You have to take your shoe off and you have to figure out what in the world is it that is making me limp forward here? That is what those conversations were designed to do."