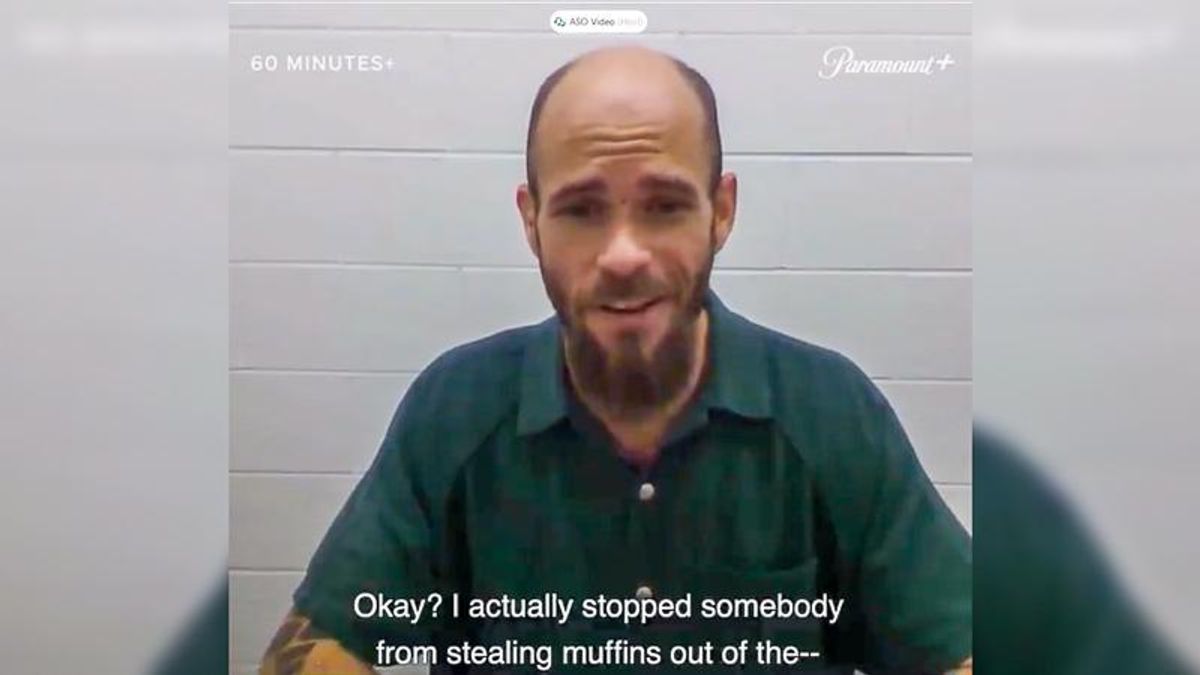 "Defendant's perception of his actions on January 6th as peaceful, benign, and well-intentioned shows a detachment from reality," Lamberth wrote, citing the 60 Minutes interview. "If the defendant does not understand the severity of the allegations against him, the Court finds no reason to believe he would not commit the same or similar actions again."

The judge also blasted Chansley's defense attorney, Albert Watkins, for "squandering" time with his client on the 60 Minutes interview.

"Such media appearances are undoubtably conducive to defense counsel's fame," Lamberth observed. "But they are not at all conducive to an argument that the only way defense counsel could privately communicate with his client is if defendant were temporarily released. Given defense counsel's decision to use what could have been a confidential videoconference on a media publicity stunt, that argument is so frivolous as to insult the Court's intelligence."