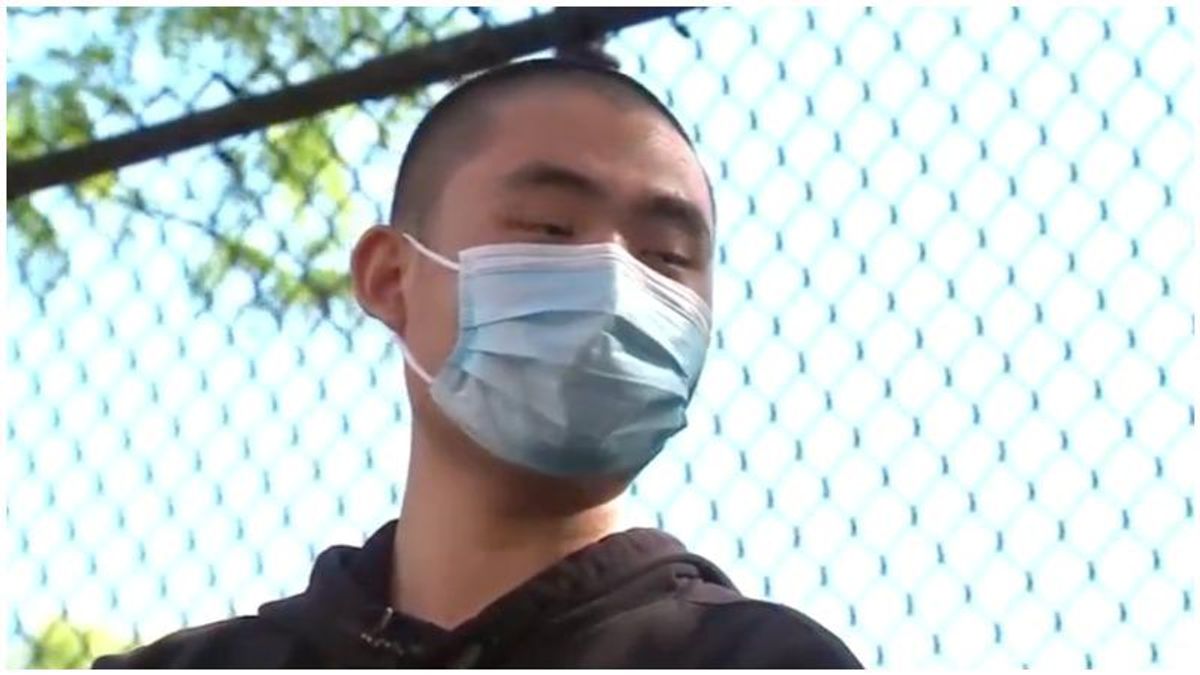 While at a playground at Rego Park in Queens, New York, with friends earlier this month, 15-year-old Leting Cai was confronted by two other teens, one of them saying "ch*** ch****," according to Cai.

Cai then challenged one of the teens to say it again. But the teen called for friends, and two more showed up. Now Cai was facing down five teens. When Cai turned to walk away, he was attacked, ABC7 reports.

"I feel like they really wanted me dead, I was pretty scared, I would say," said Cai.

Three of the five suspects, two 14-year-old boys and an 18-year-old girl, were arrested and charged with misdemeanor assault and harassment. Now, the NYPD hate crimes task force is investigating.

"My mother really made me realize this is not only about me. This is about the community," Cai said, "If nobody speaks up, if everybody does the same as I do usually, no change will happen.

Watch a report on the story below from ABC7: