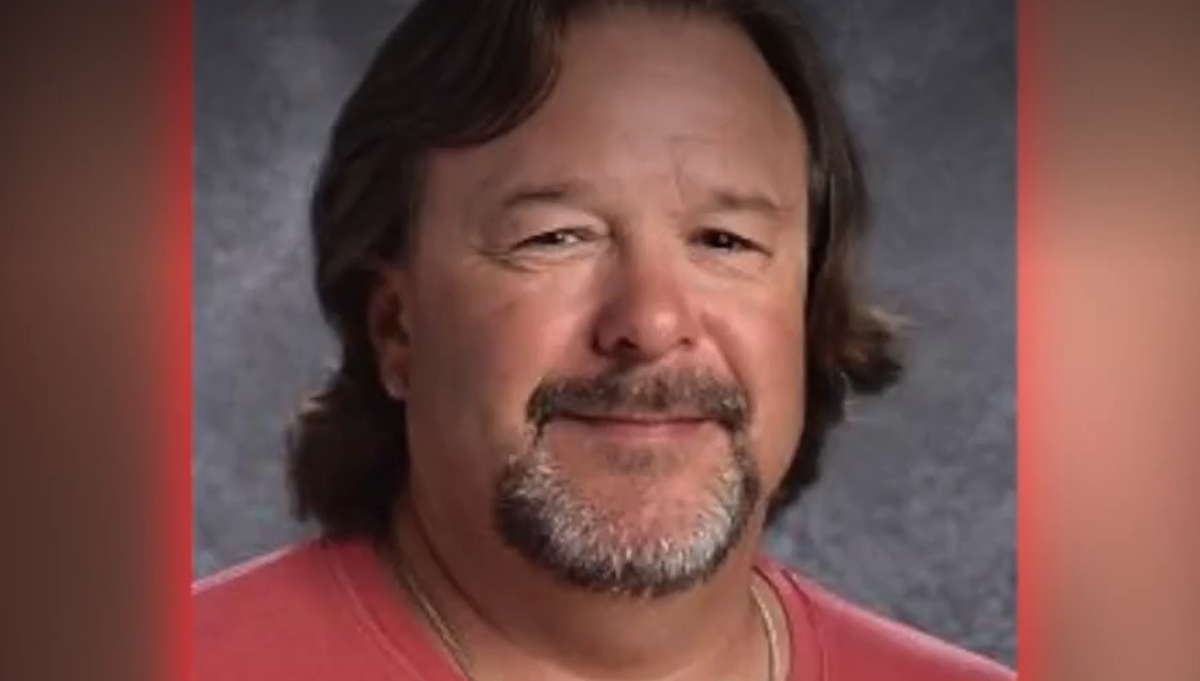 On Saturday, FOX4KC reported that Olathe, Kansas school baseball coach Pete Flood has been suspended after allegedly using a racial slur on a Black team member.

"Tony Banks said his son was listening to rap music during pre-game batting practice when Flood approached him and told him to stop. That's when the racial slur was used," reported Makenzie Koch and Kaci Jones. "'My wife and I were very upset over it, and he wasn't upset. He was bothered and kind of shook by it,' Banks said. 'But we on the other hand said we need to get ahold of someone right now.' The Olathe North dad said his son is the only Black player on the team."

The report notes that the Flood used the N-word to describe the music Banks was listening to.

"We are appalled by the remarks made by the Olathe North head baseball coach and have thoroughly investigated the situation," said Olathe Public Schools in a statement. "The staff member has been placed on administrative leave and a recommendation for immediate termination has been submitted to the Board of Education. The comments made are absolutely unacceptable."

This news comes after another hate incident at the Olathe Northwest school, in which students jeered "Make America Straight Again" at LGBTQ students marching in the homecoming parade, pelted them with candy, and told them to kill themselves.