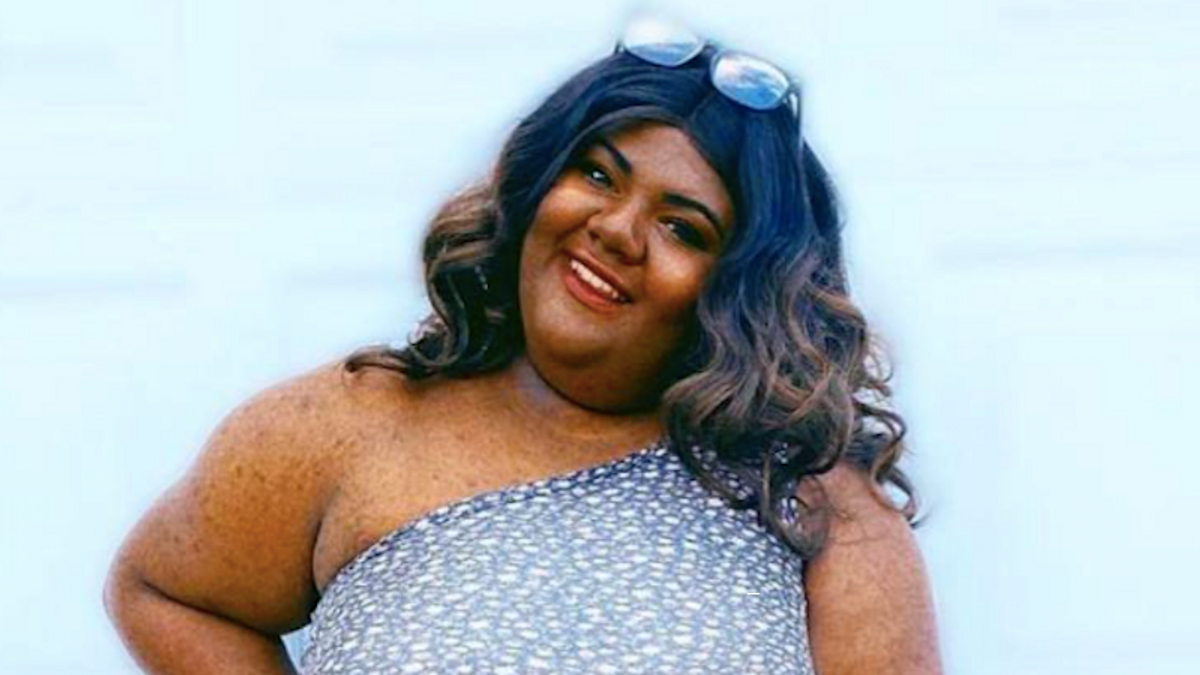 A Michigan teen called out her classmates' racist attacks after she said school officials stood silent.

Tatayana Vanderlaan is one of only five Black students at Hartland High School, and she said teachers did nothing after some boys called her the N-word, made fun of her appearance and made threatening remarks, reported WJBK-TV.

"The fact that people blew up my phone harassed me and saying I should be lynched," Vanderlaan said.

The 18-year-old senior detailed the mistreatment in a Facebook post, saying that teachers and administrators had pushed her complaints under the rug.

"I feel very unsafe, not only in the Hartland community, but wherever I go after receiving the threats," she said.

Students told her "Black lives don't matter" and "go back to the plantation," and Vanderlaan said classmates mocked her when she dressed up for her senior presentation by saying she looked like she was going to "a Black person's funeral."

"I think that the education process needs to be positive, not full of intimidation and threats," she said.

The Hartland Consolidated Schools superintendent sent Vanderlaan a letter after reading her Facebook post, saying school officials did not take her allegations lightly and promised to make sure she and other Black students were safe.

The Livingston County Sheriff's Office has also opened an investigation into her claims.

Hartland senior said she endured racial harassment, was told she 'should be lynched' www.fox2detroit.com

The 18-year-old senior posted on Facebook how a group of boys called her the n-word and other racial slurs, made fun of her appearance, and the teachers did nothing.