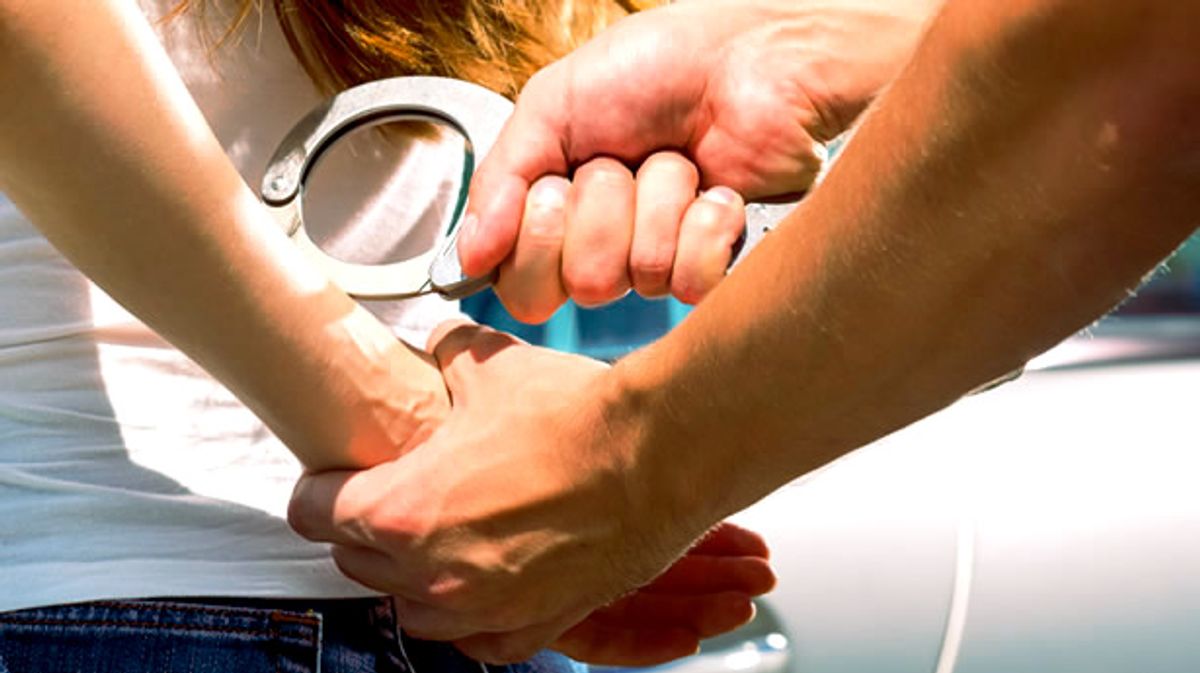 The woman who called 9-11 is Saipanese and her husband is Black.

Jameson was also arrested this November after multiple people called 9-11 to report a vehicle driving recklessly. Court documents say Jameson refused to pull over and started a chase, during which she braked hard in front of a police vehicle.

"It was apparent that she had activated her brakes in order to get me to hit her vehicle," the deputy involved in the chase wrote in the report.