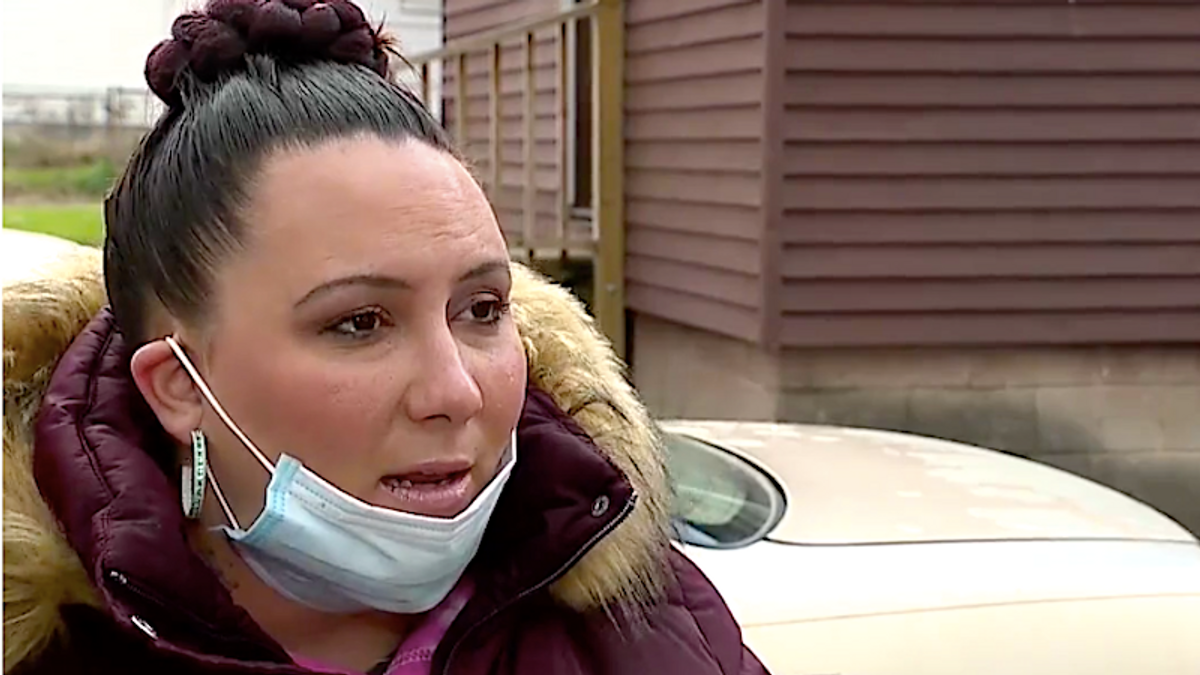 Like many parents, Heather Belanger has faced new challenges in juggling work and family responsibilities during the pandemic -- but not everyone hears shockingly racist threats from their child's school.

Belanger, a northeastern Ohio parent, received a voicemail March 18 from an employee of Paul C. Bunn Elementary, where her daughter is taking online classes, using racist language and threatening to call children's services because the girl had not logged into her lessons, reported WKBN-TV.

"I'm going to expect you to answer and talk to me like you have some sense and not have some ignorant person answer your phone," said the employee, who has been placed on paid leave during an investigation. "I'm going to call you back in about five minutes, and I'm going to need you to pull it together and not have somebody else answer your phone, acting ignorant and, excuse my language, but n*ggerish. So you're going to pull it together and answer the phone and have a little bit better sense and respectfulness."

Belanger, who is white, said she's had previous disagreements with that same woman over her daughter's attendance.

"That's after numerous calls I've taken from her before of her threatening me that she was going to pull up on me," Belanger said.

Belanger said she's had difficulty managing her daughter's school responsibilities due to her own work schedule.

"The thing is my daughter, when I am working, has to be at the day care or with a babysitter, and I cannot control when she logs on," Belanger said.

"Took away the phone, took away the tablets -- I cut screen time," she said. "She was on punishment for over a month, but there was only so much I could do because I have to go to work."

Belanger said the same employee made her daughter feel uncomfortable when the child went into school for state testing, so she contacted the school district, which offered to set up a mediation session.

"To speak about a child or family or anything, I don't think is appropriate whatsoever," Belanger said.

An employee for Youngstown City Schools is on paid leave. District officials are looking into a derogatory voicemail a parent says she received.