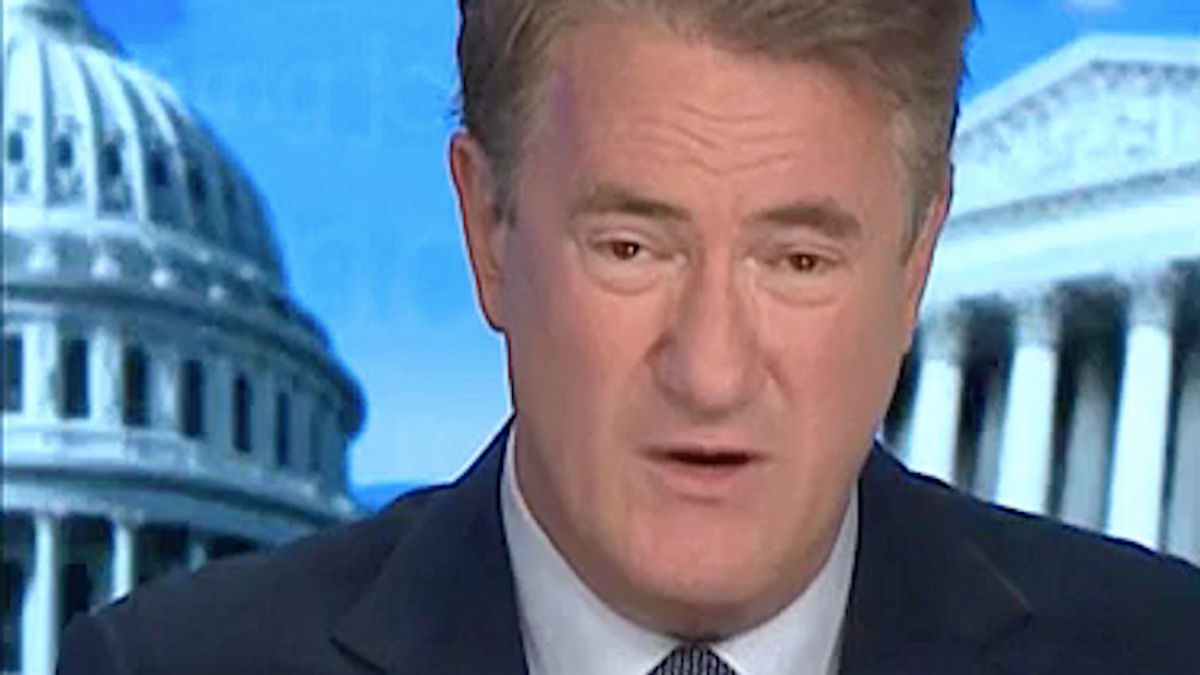 The "Morning Joe" host predicted many of them would eventually pretend they had supported the $1.9 trillion aid package, while also supporting legislation that would significantly restrict access to voting in many states -- especially those lost by former president Donald Trump.

"I still, for the life of me, can't figure out why Republicans didn't find a way to get to yes," Scarborough said. "But they didn't. They keep thinking this is 2009, that Joe Biden is Barack Obama. He's not. The guy has been there 40 years, Barack Obama had been in Washington 40 weeks before he was running for president. Biden's team has been extraordinarily efficient setting this up, getting what they wanted. I can't figure out what the Republican strategy is."

Republicans also oppose the so-called For The People Act, which would require states to implement measures to expand access to the vote, which many GOP-led legislatures are trying to restrict.

"If you just look at the polls, the next is the bill that will stop Americans for having to stand in lines so long at the voting booths, a bill that will actually expand participation in our democracy," Scarborough said. "While Washington insiders on the Republican side will be against it and while party bureaucrats will be against it, people are just going to look and at some point more and more independents are going to say, what's wrong with these people?"