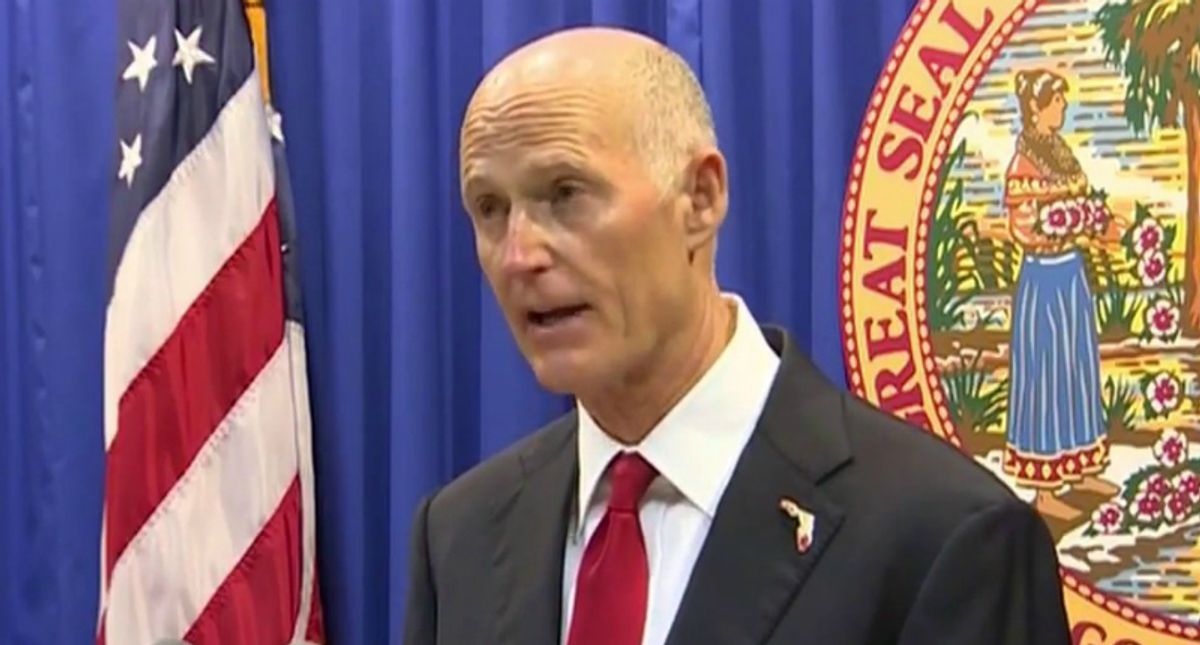 More than 120 corporations quickly vowed to suspend their donations to Republicans who rejected former president Donald Trump's election loss, but a new analysis shows some of them have already broken their pledge.

Four companies -- AT&T, Cigna Health, Ford Motors and Pfizer -- have reversed their suspension of donations to Republican election deniers in the wake of the deadly Jan. 6 insurrection, according to Federal Election Commission filings reviewed by The Daily Beast.

"We have made the decision that for the next six months, Pfizer PAC will not contribute to any of the 147 Members of Congress who voted against certifying the Electoral College results after the violence that we all witnessed," the pharmaceutical giant said in an internal email after the riot. "After six months, we will review our decision and report back to you."

None of the five companies that appear to have reversed their pledge gave money directly to official candidates committees, but three corporations -- AT&T, Ford and Pfizer -- donated to leadership PACs that belong to lawmakers who challenged election results.

Editor's note: The story has been updated to show that Wells Fargo has not broken its pledge. A Wells Fargo subsidiary was inaccurately reported as making a donation to the NRSC due to a clerical error.