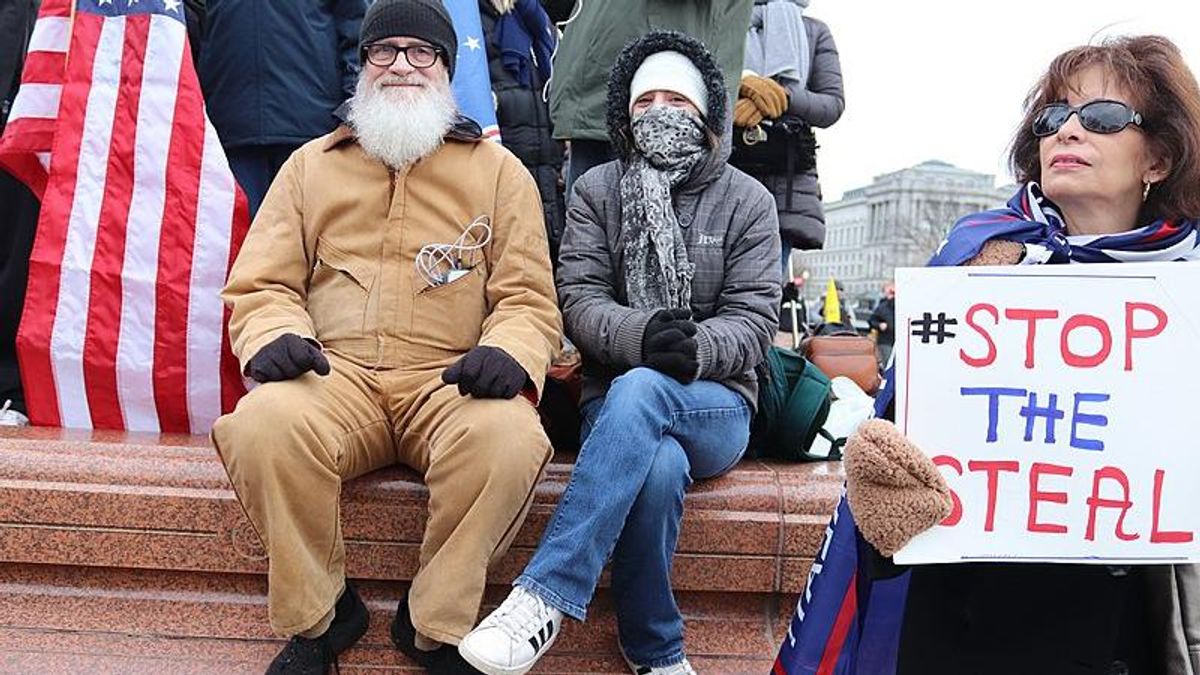 In a new ad from the Lincoln Project, Americans are being reminded of what it is to have a Democratic Republic and why the American experiment is so important to the identity of our country.

The idea of self-governance had never been done before when America first began. The founding fathers believed that the American people could be in charge of their own government.

"These principles form the bright constellation which has gone before us and guided our steps through an age of revolution and reformation," said President Thomas Jefferson in his inaugural address. "The wisdom of our sages and blood of our heroes have been devoted to their attainment. They should be the creed of our political faith, the text of civil instruction, the touchstone by which to try the services of those we trust; and should we wander from them in moments of error or of alarm, let us hasten to retrace our steps and to regain the road which alone leads to peace, liberty, and safety."

"It was called the American Experiment, because there was no reason to believe it would work," recalled the Lincoln Project ad.

Even Benjamin Franklin called the American government system, "a republic — if you can keep it."

As the ad says, in every generation, American citizens have been called upon to renew the promise of America. Sometimes that's about fighting a great world war, other times it's surviving a harrowing depression or recession, fighting against and changing a racist state, enduring a pandemic or a terrorist attack.

"Now, the battle has come to the steps of the Capitol, itself" it continues. "Democracy is under assault like no time since 1860. We have a choice: Look away or stand up and fight. It's not about conservative or liberal. It's about freedom or autocracy. We didn't choose this moment. But history has chosen us. Which side are you on?"