Republicans find new weapon to lock in power for generations 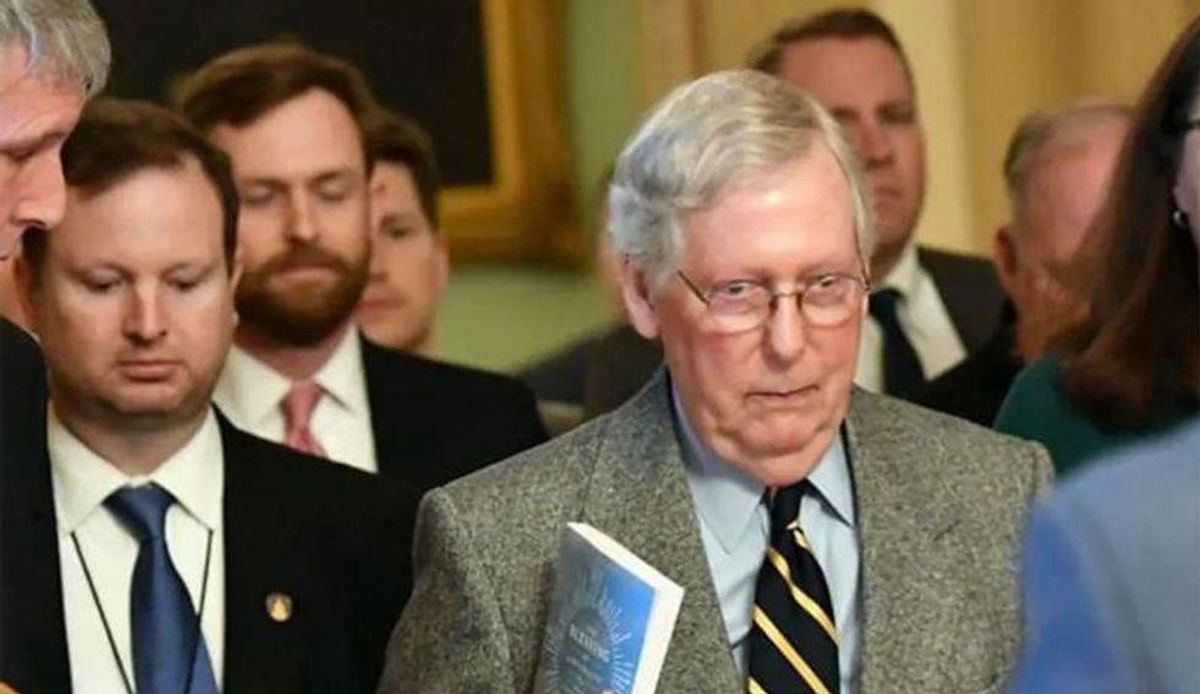 Republicans have turned to a new weapon in their broader strategy to lock in their political power for generations.

GOP lawmakers in Florida, Idaho, South Dakota and other states have passed laws limiting the use of ballot initiatives, which have allowed voters to bypass state legislatures to enact laws that have allowed Democrats in conservative states to advance their agendas, reported the New York Times.

"They have implemented web after web of technicalities and hurdles that make it really hard for community-based groups to qualify for the ballot and counter why ballot initiatives were created in the first place," said Chris Melody Fields Figueredo, executive director of the Ballot Initiative Strategy Center. "This is directly connected to every attack we've seen on our democracy."

Republicans have so far this year introduced 144 bills to restrict the ballot initiative processes in 32 states, and 19 of those have been signed into law by GOP governors.

GOP legislators in three states have asked voters to approve ballot initiatives that would limit their own right to do the same thing in future elections.

"Republicans have every statewide office, 85 percent of the Legislature and every constitutional office," said Reynold Nesiba, one of three Democrats in South Dakota's 35-member state Senate. "The one place where Democrats can make progress is through the initiated measure process, and the Republicans want to take that away, too."

GOP sponsors haven't been shy about explaining why they're introducing new measures aimed at making it harder to get initiatives on the ballot or harder to pass if they make it before voters.

"I don't dispute that it will be more difficult to put a referendum on the ballot under the statute, but that's the point," said state Sen. Ray Rodrigues, a Republican who sponsored a bill aimed at ballot initiatives.