Neighbors turn on GOP chair for speaking out against Trump: 'Don't say hi -- just walk on by' 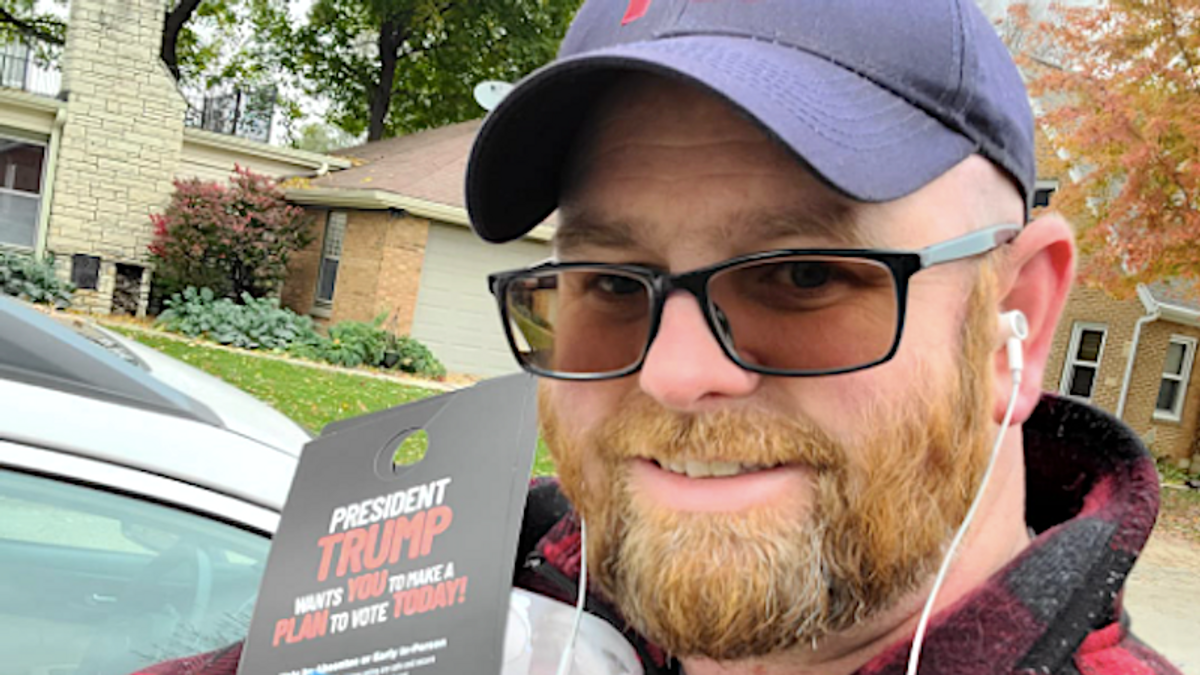 Neighbors are turning against one another -- even within the Republican Party -- after Donald Trump's election loss.

Rohn Bishop, chair of the Fond du Lac County GOP in Wisconsin, found out the hard way that his fellow Republicans would tolerate no challenge of the former president's election fraud lies when he publicly stated his own party was "trying to disenfranchise people," reported Politico.

"If people are going to take it so seriously that they're going to swear at me, I don't want to do it," said Bishop, who's been chair since 2017. "I'm not in this job to make enemies. I'm here to support Republicans and take the occasional shot at a Democrat, but I don't want people to hate me over it."

State and local GOP committees have drawn even closer to Trump since his election loss and second impeachment, coupled with the loss of their Senate majority, and Bishop experienced firsthand what other less loyal Republicans have faced in the form of party censures.

"I don't want you calling me back," Jim Kiser, a former county supervisor and longtime acquaintance told Bishop by voicemail. "I don't want to have anything to do with people that are such traitors to the conservative movement … so, when you see me, don't say, 'Hi.' Just walk right on by as though I don't exist."

"I don't want to talk to you ever again," Kaiser added.

The 41-year-old Bishop, who manages the auto detailing department at a GM dealership, is a lifelong Republican who lined his driveway last fall with Trump-Pence signs, watches Fox News and named his daughter after Ronald Reagan, but he "went rogue," as one GOP elected official in the county said, after the Jan. 6 insurrection at the U.S. Capitol.

A donor who wrote the county party a check for $500 asked Bishop for the money back, and he was denounced as an "assh*le" or "RINO" across social media and in his community.

"A lot of these people who like to call you a 'RINO,' they don't do anything," Bishop said. "They listen to talk radio all day and they think they're Karl Rove."

Rumors swirled that he would be unseated when the county party met for its annual caucus earlier this month, but no challenger emerged and even Bishop's harshest critics admitted he was a "dedicated, hard worker."

"Plus, no one else wants it, I don't think," said Sam Kaufman, a county supervisor and the party's treasurer. "It's a lot of work."