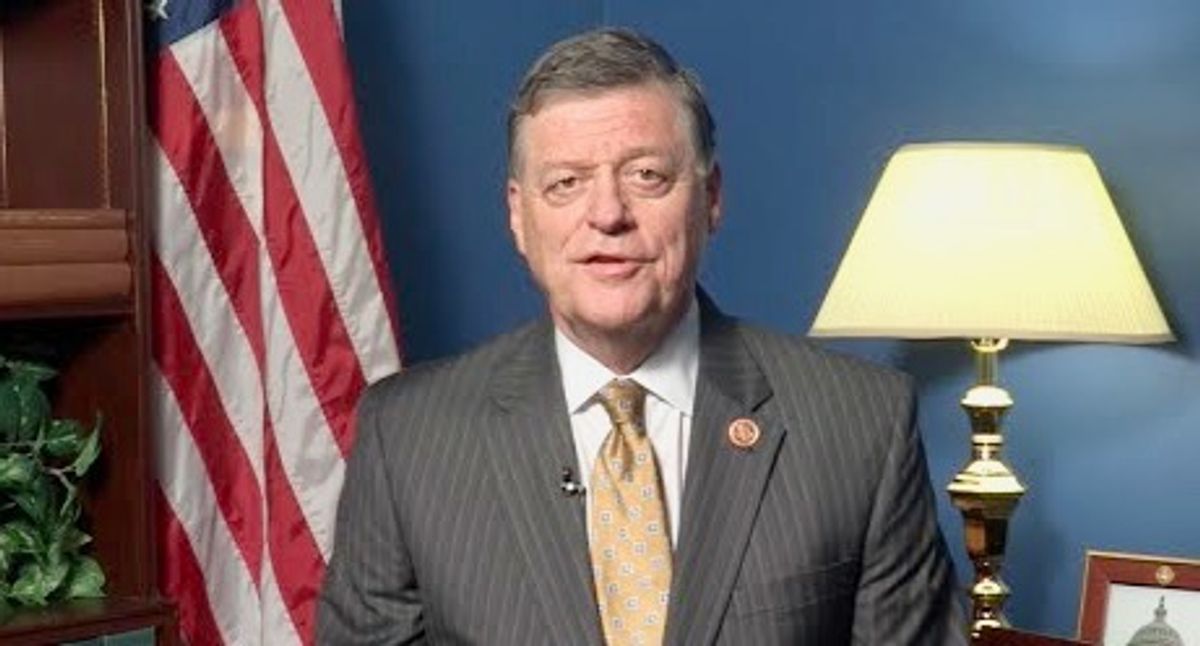 Rep. Tom Cole (R-OK) has been receiving harsh criticism after voting to overturn the results of the 2020 election after the deadly insurrection by supporters of Donald Trump.

He has now agreed to relinquish an honorary Doctor of Laws degree that Grinnell College awarded him in 2016.

A petition calling for the degree to be revoked accumulated nearly 2,500 signatures after Cole objected to President-elect Joe Biden's victory.

"It's a slap in the face to JB Grinnell's legacy, and it's brought dishonor to the entire community of Grinnell," said Nat Jordan, who spearheaded the effort.

On Wednesday, Grinnell College put out a statement about the honorary degree:

"The insurrection of January 6 in the nation's capital and its aftermath continue to reveal how the words and actions of individuals and groups can safeguard or undermine democracy. The acts of those who supported or otherwise gave credence to a baseless challenge to an election that had been certified as free and fair multiple times by multiple processes have threatened the electoral process and the peaceful transfer of power," Grinnell President Anne Harris noted. "These acts have been rebuked and condemned in the United States and around across the world."

"On Sunday evening, the College received a petition asking for the revocation of the honorary degree awarded to U.S. Representative Tom Cole '71 in 2016 in response to his objection to the certification of the Electoral College votes for the next president of the United States. Members of the Board of Trustees, campus leaders, and I prepared to review Grinnell's honorary degree processes and principles, as well as the historical and constitutional context within which Rep. Cole acted. This review was to inform the necessary deliberations of the governing bodies that would be involved with a decision to revoke an honorary degree," she explained.

"On Monday, Rep. Cole contacted my office to request a meeting. On Tuesday afternoon, Rep. Cole called me and voluntarily relinquished his honorary degree. The College affirms that Rep. Cole no longer holds an honorary degree from Grinnell College," she noted. "Especially in this moment of grave concern about the peaceful transition of presidential power upon which our democracy depends, I am heartened that Grinnellians remain engaged in upholding deliberative and informed inquiry and analysis."