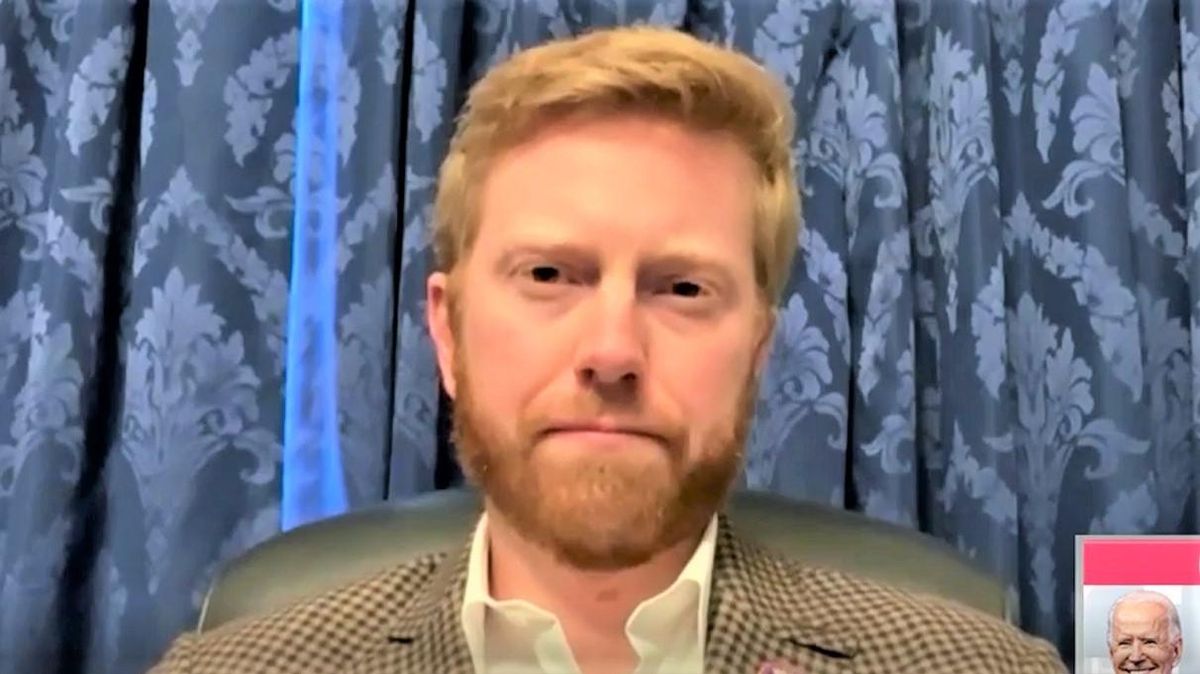 A Republican who voted to impeach President Donald Trump now says that he's looking to buy body armor to protect himself against potential assassination attempts by the president's most rabid supporters.

MSNBC's Hallie Jackson on Wednesday asked Rep. Peter Meijer (R-MI) if he'd personally received any death threats from Trump supporters ahead of his decision to vote for impeaching the president this week.

Meijer responded that he didn't want to let any threats he'd received affect his decision this week.

"You don't want to give assassins veto, insurrectionists veto," he said. "If we let that guide our decisions, then you're cowering to the mob. That's the definition of terrorism: Trying to achieve a political end using violence."

Meijer did say, however, that he was now taking extra precautions in the wake of his vote.

"Many of us are altering our routines, working to get body armor, which is a reimbursable purchase that we can make," he said. "It's sad that we have to get to that point, but our expectation is someone may try to kill us."

Republican who voted to impeach Trump buying body armor to defend himself from rabid supporters www.youtube.com