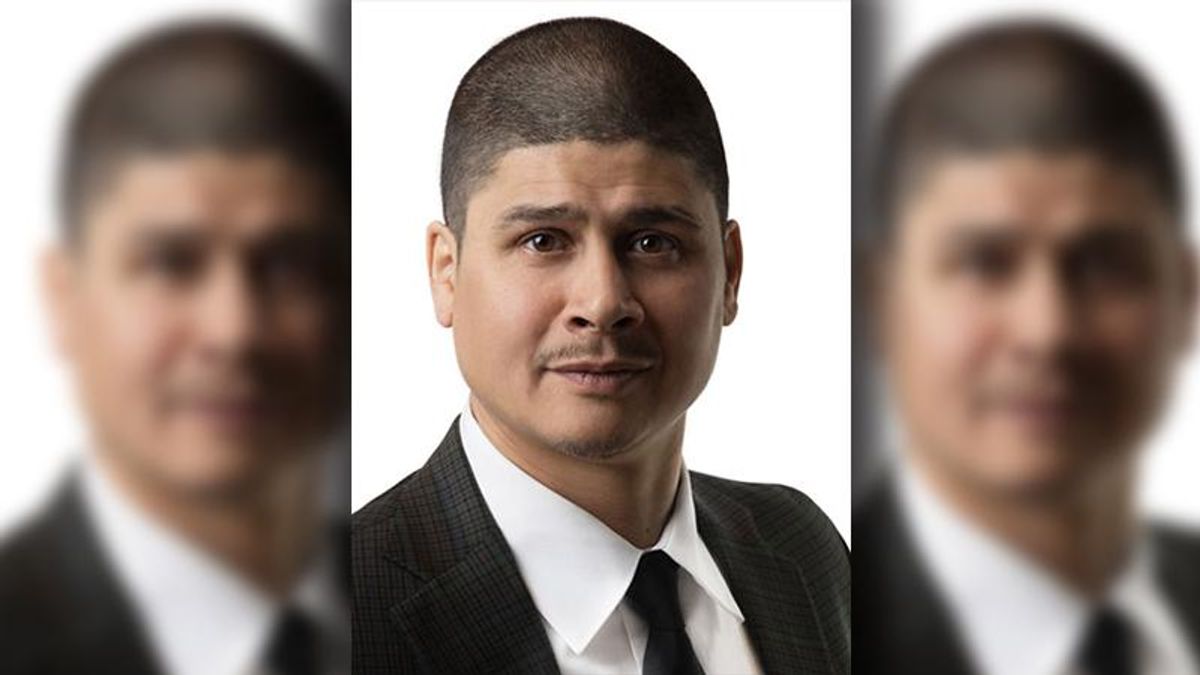 Arian Noma is a 44-year-old Republican prosecutor whose office is inundated with cases and short on staff. He ran on a campaign with budget solutions. But in less than four years, Noma was gone. The Daily Beast described his downfall.

It all started with the hope to create a support group for people coming out of incarceration who needed extra support to help reduce the recidivism rate.

"My office will not only work with law enforcement regarding cases, we will offer trainings, discussions, and other opportunities to cooperate to solve cases together," Noma told the Okanogan Valley Gazette-Tribune ahead of his election. "Rapport and comradery are essential to forging relationships."

He won 60 percent of the county.

Halfway through his first term, he resigned, telling his supporters that the budget was so "deficient" that one deputy was doing 200 criminal cases and another was doing 140.

It confirms the reports that HBO comedian John Oliver has done on his show "Last Week Tonight." In a deep dive over prosecutors being so overwhelmed that they have become part of the broken American judicial system.

"Noma described his predicament as fighting 'tanks and guns with bows and rocks,'" said the Beast.

But the final nail in the coffin came when he was targeted by "racially motivated attacks." An online attack surfaced with anonymous critics taking photos of his car and asking for "information." Internal county emails were publicized with complaints. He said that the attacks increased after he supported a Black Lives Matter protest last summer.

You can read the full story on Noma's decision at The Daily Beast.