'You lied to them!': Nicolle Wallace blasts Texas Republican who said voters believe in fraud so suppression is needed 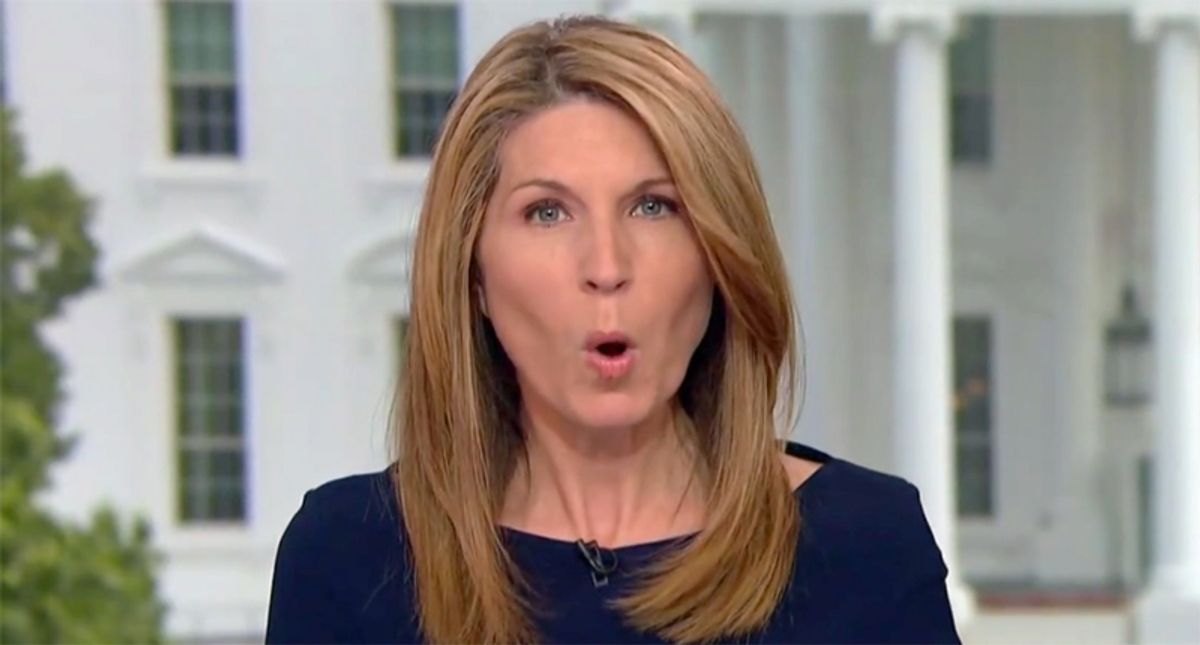 Over the weekend, Rep. Michael McCaul (R-TX) proclaimed to CNN's Jake Tapper that even though there wasn't any actual voter fraud, that Texas should pass the voter suppression bills to make people feel better. MSNBC host Nicolle Wallace shouted through her television at him saying that it was he and Republicans like him who created the insecurity they now cite a need to fix.

"I think the intent, and I'm not in the state legislature, is to restore confidence in the elections that fraud isn't taking place," McCaul told Tapper. "Now, you make a good point, and I'm a federal prosecutor and in a court of law, that hasn't really been born to bear. This may be more of an optics issue, restoring confidence with the American people. In my state, they actually do believe there was tremendous fraud."

"They believe it because you all lied to them!" Wallace proclaimed.

"It's because Republicans made them doubt it, right?" Wallace continued. "They only need to restore it because the former president and all of his enablers in the Republican Party have undermined it over and over and over and over again. Months and months of feeding their supporters lie after lie, an effort that now poses a glaring national security threat. Recent polling finds 28 percent of Republicans agree with the statement that, 'because things have gotten so far off track, true American patriots may have to resort to violence in order to save our country.'"

It's the same sentiment that retired Lt. Gen. Michael Flynn said during a QAnon conference in Dallas, Texas over the weekend. He called for a coup similar to what was happening in Myanmar.