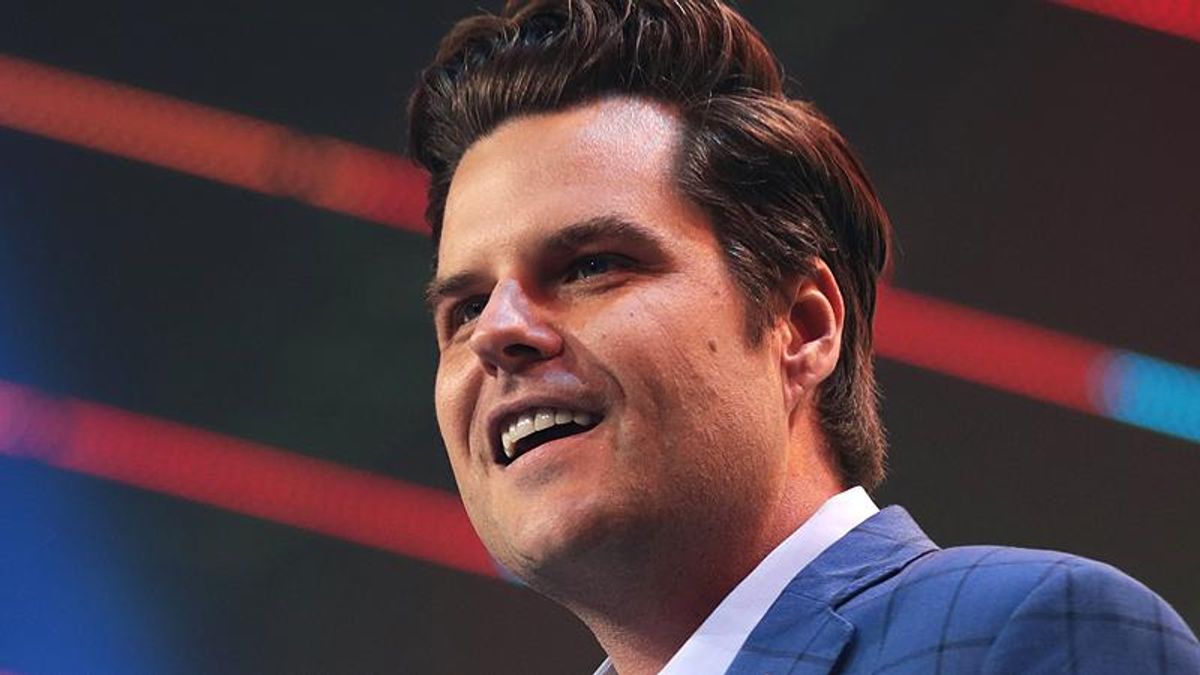 "Look, you know, at the same time I said it's not a political story," said Miller. "I do think you have to step back and look at the fact that you've had a succession of people, senior people in the Republican Party, Roy Moore, the Republican candidate for Senate in Alabama, Jim Jordan, who has been accused of looking the other way of sexual assault when he was a wrestling coach, and now Matt Gaetz."