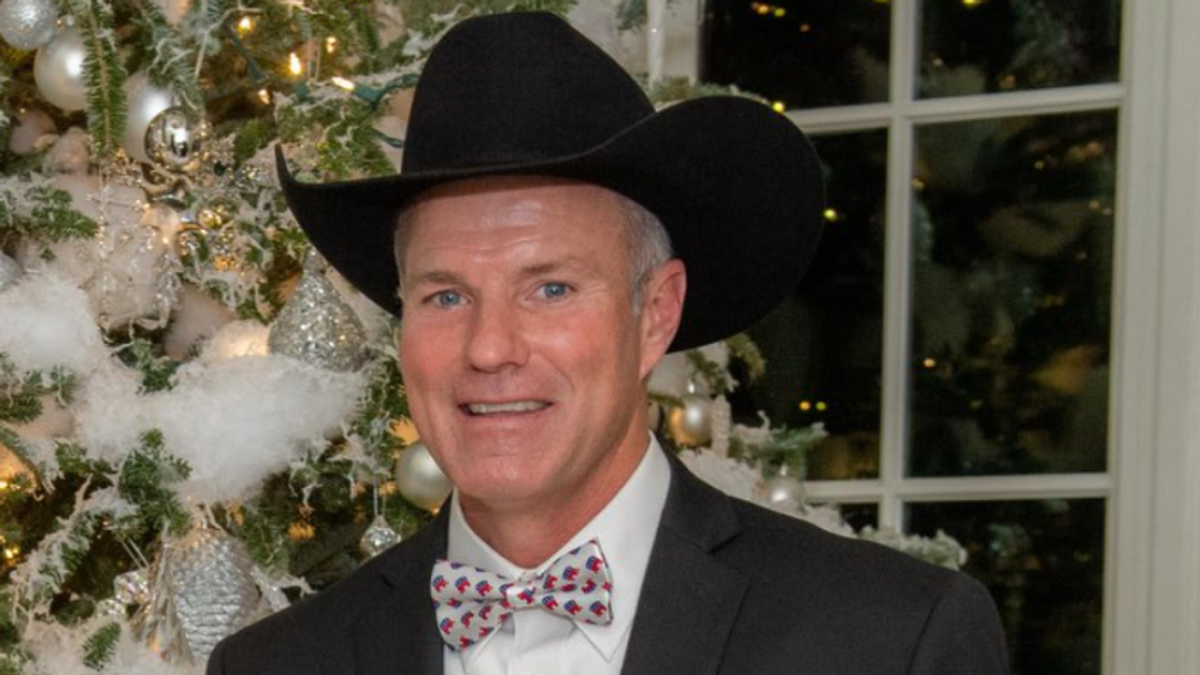 Eathorne told Bannon, a longtime adviser to Trump currently under indictment for an alleged border wall scam, "We need to focus on the fundamentals ... Many of these Western states have the ability to be self-reliant, and we're keeping eyes on Texas too and their consideration of possible secession. Now, they have a different state constitution than we do as far as wording, but it is something that we're all paying attention to."

Bannon pushed back, saying he is "absolutely, 1,000 percent against any even discussion of secession."

Wyoming's U.S. representative, Rep. Liz Cheney, drove a wedge in the GOP when she became the highest-ranking Republican to vote to impeach outgoing President Donald Trump for inciting insurrection at the U.S. Capitol. Since then, she has faced calls for her ouster as chair of the House Republican Conference. Eathorne also repeatedly attacked Cheney throughout the interview, telling Bannon she gave the state party no notice of her decision.