Republicans claiming workers are mooching off of unemployment are wrong — they just found something better: WSJ 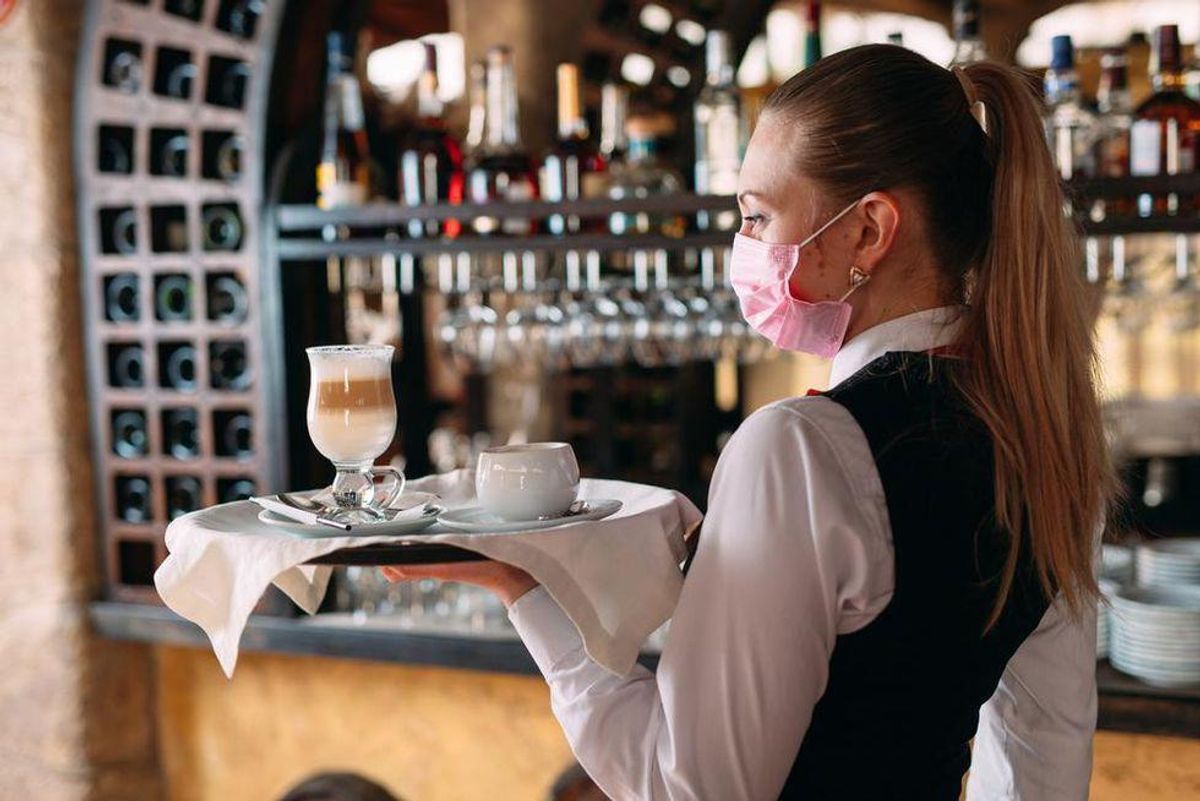 A waitress at a restaurant (Shutterstock)

After the COVID-19 crisis, there's now a jobs crisis, though it isn't from people refusing to work and trying to care for their family on $300 a week. In fact, many of the vacancies at lower-paid food service jobs are that when those people were unemployed, they found something much better.

That's the story that the conservative Wall Street Journal paints in a Tuesday report that revealed those who once worked as servers, bartenders or in fast food were able to find better options online while their employers were closed during the COVID-19 pandemic.

"After Covid-19 forced restaurants, hotels and bars to shut last year, thousands of workers didn't just get pushed to the employment sidelines," the report said. "Many, like [Ashley] Roshitsh, moved onto new careers in digital sales, shipping, mortgage-financing and other businesses that thrived in the pandemic, in what some economists say could mark a lasting shift in the labor market for hospitality staff."

The Journal called it an "exodus" that "could spell labor challenges" for low-wage workers who are paid so little that they're making more on unemployment.

"To try to lure workers back, many restaurant operators and other hospitality businesses are raising wages, offering signing perks and rethinking scheduling practices to make the work more flexible and, in some cases, less grueling," said the report.

But as the New York Times reported from a Maryland jobs fair, those wages are still aren't as good as other options available to working people.

The hope is that people who were paid even lower, cooks, busboys, hotel staff, housekeepers and other jobs, have an option to move up to better-paying jobs with better benefits.

"The share of U.S. restaurant and hotel workers leaving their jobs hit a two-decade high in May at 5.7 percent," the Journal said citing the Labor Department. "Though the latest jobs report shows restaurants and bars added 194,000 jobs in June, employment at such establishments remains down by 1.3 million jobs since the pandemic began. By contrast, employment has bounced back beyond pre-pandemic levels in many other sectors. Compared with February 2020, there are now 100,000 more warehousing and storage jobs, along with 39,000 more jobs in management and technical consulting, and 25,000 more jobs in insurance and finance."