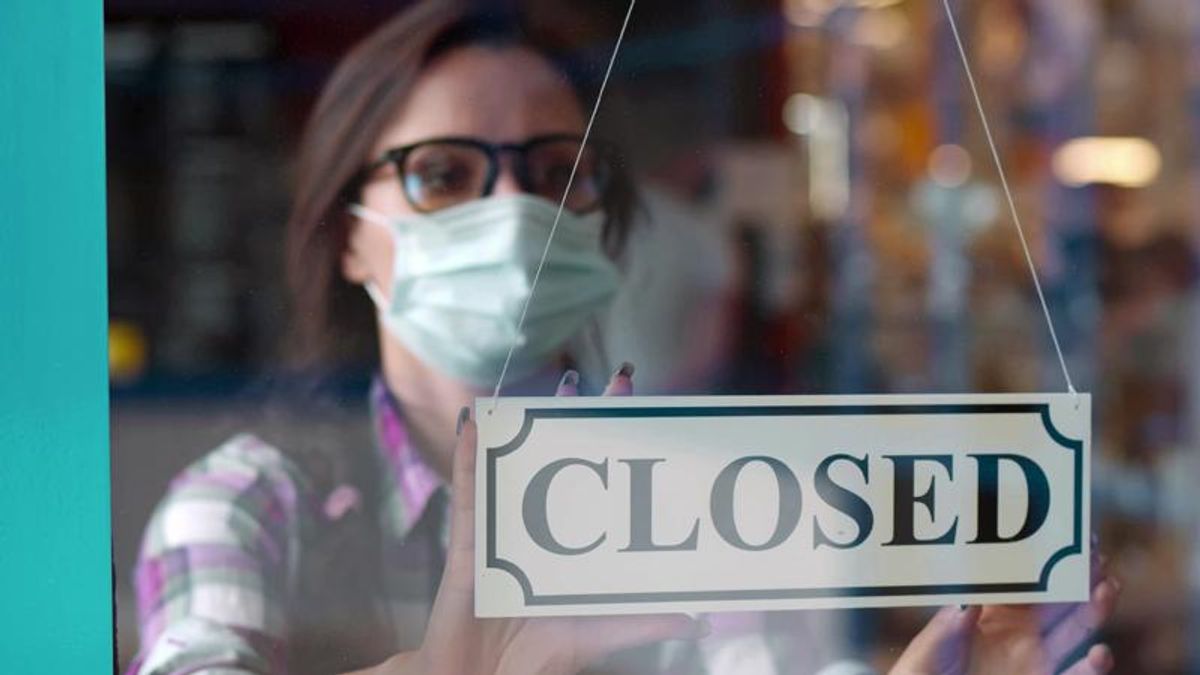 "Industry lobbyists and activists, who spent a year begging Congress for help before lawmakers acted earlier this year, are already asking them to replenish the fund and keep local, well-loved restaurants afloat as the economy begins to recover. Joining their call is a bipartisan group of representatives and senators already working to persuade colleagues to put more money in the fund," the newspaper reported.

The industry was hit hard by the pandemic and government shutdowns.

"Perhaps no industry was hit as hard by the COVID-19 economic shutdowns as restaurants and bars. People largely stayed home and were cautioned to avoid crowded areas where they would have to take off their masks. Many restaurants tried switching to takeout, which requires less staff, set up expensive outdoor eating areas or hibernated over the winter hoping they'd be able to reemerge in the spring. But many didn't make it," the newspaper reported. "More than 110,000 restaurants closed in 2020, and 500,000 are in dire straits, according to a November survey conducted by the National Restaurant Assn. Thirty-seven percent of operators said it is unlikely their restaurant would still be in business six months from October without additional government relief packages, according to the survey."