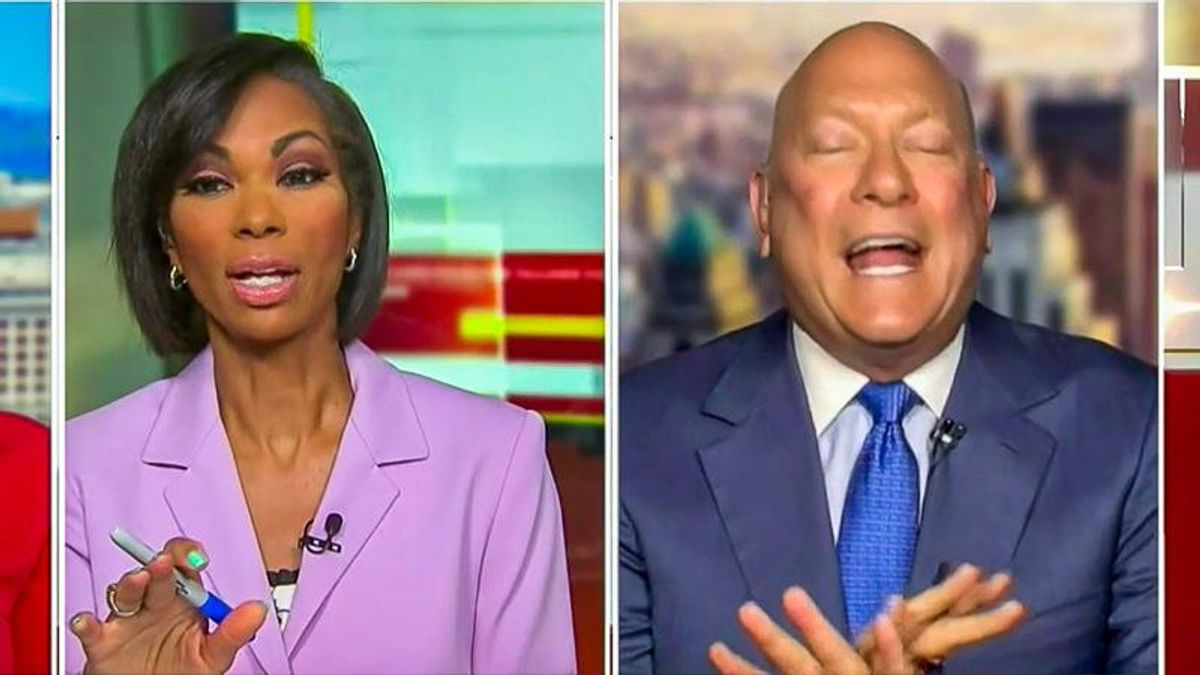 "Is there room now for the Democrat [sic] Party in Florida -- for anybody in your party to say something to this mayor?" Faulkner asked Goodstein.

"He did walk it back as your own correspondent noted," Goodstein replied. "Look, if we're talking about apologies and facts, I'm waiting for proponents -- and this mayor walked it back unlike every supporter of Donald Trump who keeps insisting that the election was stolen or that on January 6th there was hugging and kissing rather than killing and maiming. I'm waiting for that."

"We're not going to do the whataboutism," Faulkner snapped. "We want to stay on this topic if we can."

"I'm just hoping that what this mayor wasn't intending to do was layer in all the wokeness that he possibly could," she added. "I mean, are we talking about attacks on the LGBT? Is he trying to invoke race into the conversation, culture, ethnicity, international -- where are they coming from? I mean, he was going everywhere. He was doing just vocal gymnastics with that."

Goodstein agreed that Trantalis should apologize for his remarks.

"And I'm just waiting for everybody who is so huffy about this instance to say it's shameful of Donald Trump, call it what you will, to say the election was stolen!" he exclaimed. "That is a threat to democracy more than any accusation about terrorism."

"It's just so typical of Richard," Schlapp charged. "This is the most typical, expected type of interview with you, Richard. Every time, it's always about Donald Trump. We are talking about an incident that happened down in Florida regarding a terrorist attack that has nothing to do with Donald Trump."

"You just can't get over Donald Trump!" Schlapp shot back.