GOP senators would be making excuses if pro-Trump rioters had killed any lawmakers: Rick Wilson 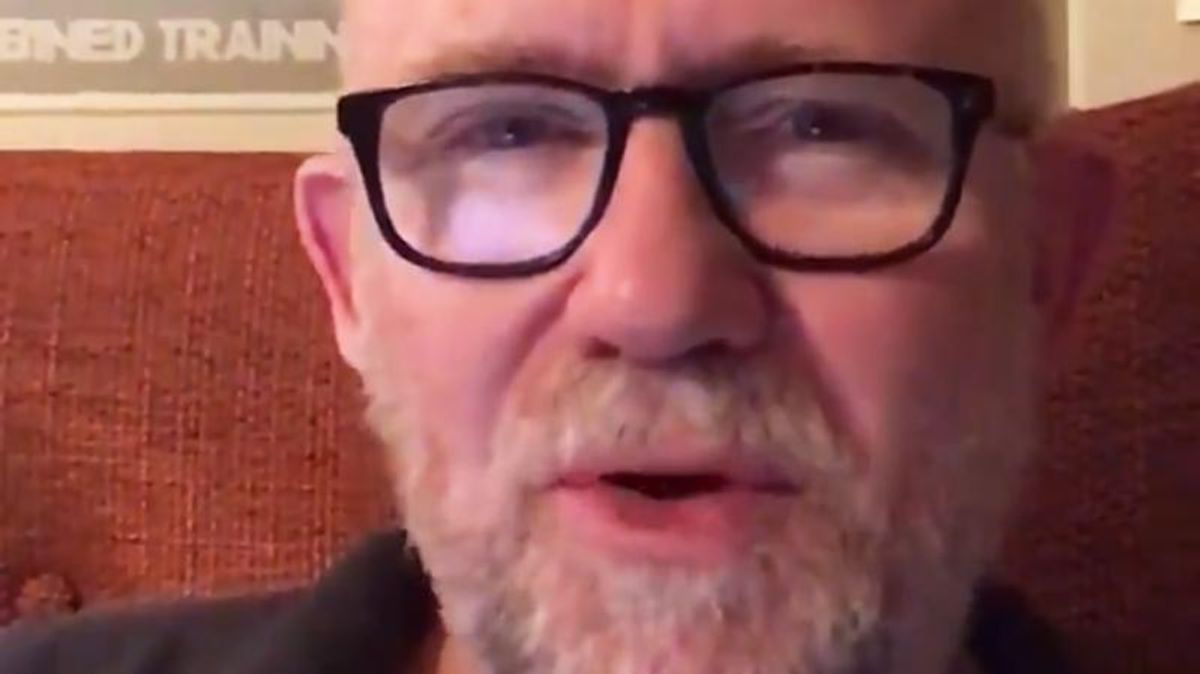 Rick Wilson can already hear the excuses that would have been trotted out if President Donald Trump's followers had succeeded in killing some members of Congress.

The former Republican strategist said there was plenty of blame to go around for the violence that erupted Wednesday at the U.S. Capitol, and he told MSNBC's "Morning Joe" that everyone involved should be held accountable.

"Justice needs to come swiftly for these people," Wilson said. "I think the folks that were engaged in the violence on Capitol Hill, the folks that entered that building with the intent -- and let's not fool ourselves. We have heard it on tape, we have seen it in their social media statements. We have heard from people that sent their Facebook posts and said, 'I'm going to go to D.C. to put a bullet in Nancy Pelosi. I'm going to D.C. to hang Mike Pence.'"

Somehow the insurrectionists managed to fail in their violent plot, but Wilson said he's certain that GOP lawmakers and the conservative media would be justifying the carnage if they had succeeded.

"One thing that is vitally important here is the excuse machine, the playing of the refs that's going on right now with Josh Hawley, Ted Cruz, Ron Johnson, Marco Rubio -- saying, oh how awful, how terrible, we never saw this coming. B.S. If those people had succeeded in killing someone in the House or Senate, by now they would have already started to make excuses: 'Oh, economic anxiety -- it's so bad. Liberal media bias, they had to do something about it.'"

"These people were on that floor that morning," he added. "Josh Hawley, in particular, Ted Cruz, in particular. They were basically calling those people to action, as well. They need to be held accountable."