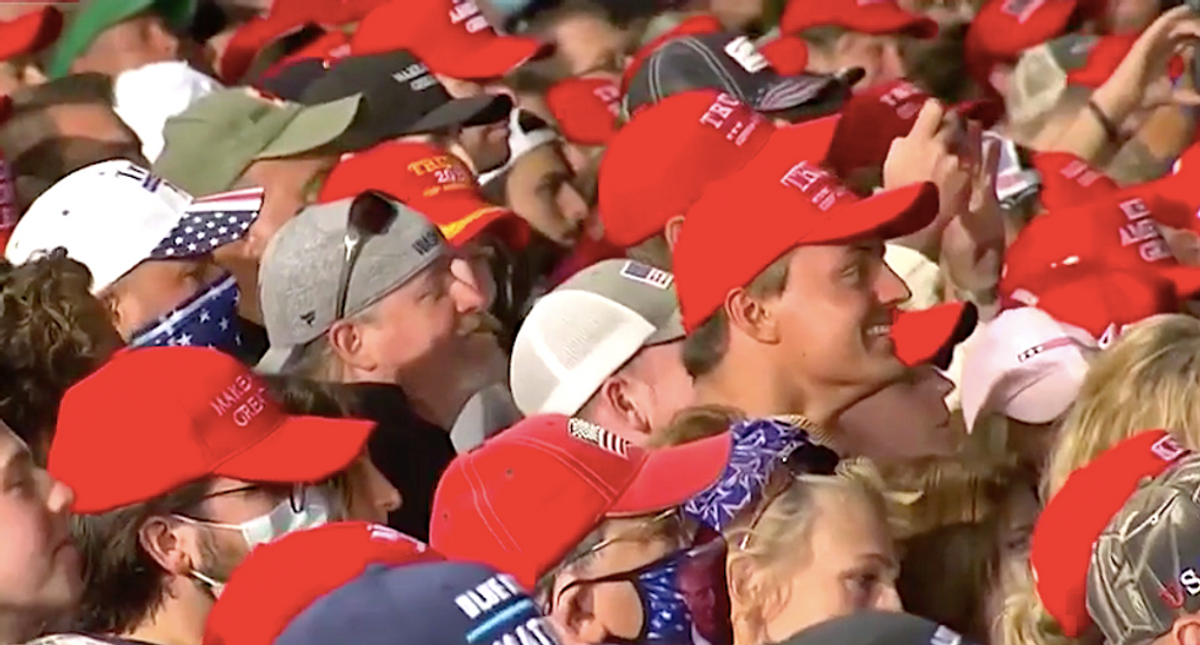 An alarming new survey conducted by Morning Consult has found that American conservatives are "uniquely inclined" toward authoritarianism compared to conservatives in other English-speaking nations.

Using this definition, Morning Consult determined that more than a quarter of all Americans fit into the right-wing authoritarian category, compared to just 13 percent of Canadians and Australians, and 10 percent of respondents based in the United Kingdom.

The survey similarly found lower percentages of right-wing authoritarians in Germany, France, and Italy, although Morning Consult cautions that language differences could result in inaccurate results in these countries.

As for what this means for American civic life, Morning Consult found that Americans with high right-wing authoritarian scores were far more likely to support the violent attempt to shut down the certification of President Joe Biden's election win on January 6th.

"More than a quarter of high-RWA respondents and conservatives said those that broke into the Capitol on Jan. 6 were protecting the U.S. government rather than undermining it, compared with roughly 9 in 10 liberal or low-RWA respondents who said the opposite," Morning Consult explains.

Read more about the survey here.